It seems that I lied in this post where I said I wouldn’t play Apartment 666. Because I did play it. And I completed it. Go me!

I struggled a bit though. Not in the “it’s too scary” way that I was expecting, despite it making me jump a few times. No, it was the fact the game was waaaay too dark for it’s own good that I had problems with. Three times I reached a point where it was too dark to see, and I had no idea which way I was facing or which way I needed to go. All I could do was quit and restart from the last checkpoint. 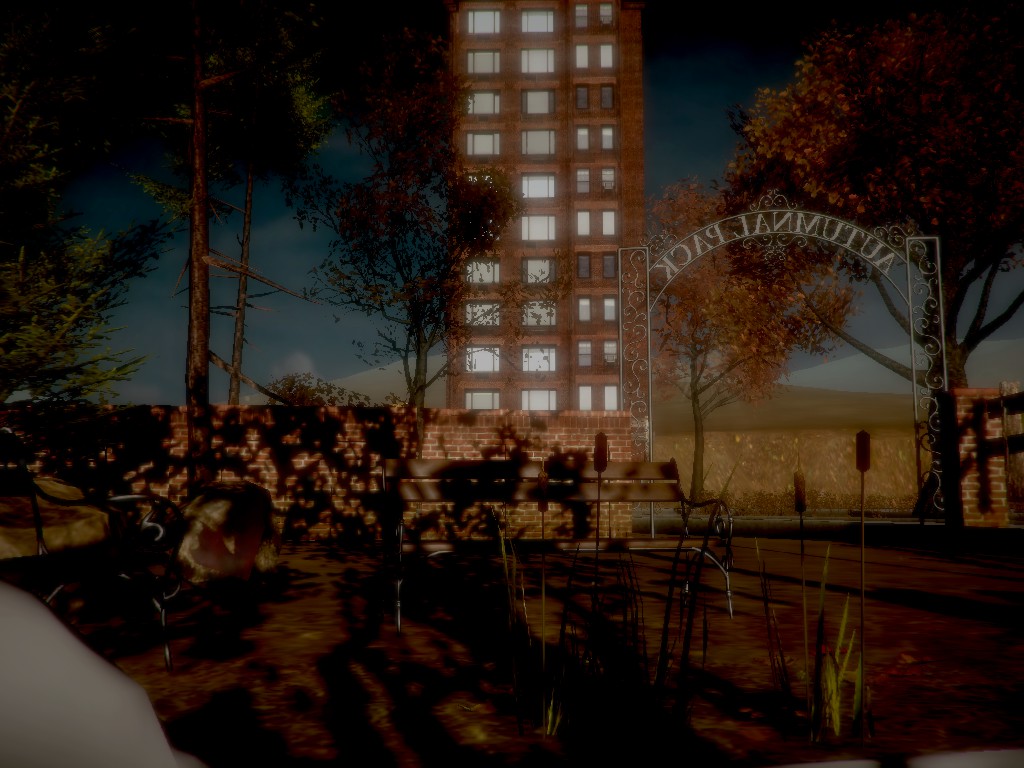 Hiding items you interact with in this impenetrable darkness didn’t help either, and nor did the jerkiness. As for the game itself, it was short, badly voice acted, and the sound mix was all over the place. Since atmosphere is the only thing Apartment 666 was aiming for, when all these things fought against it the game is ruined.

Not fun. Not interesting. Not even that scary. I can’t tell you the plot (because of spoilers), bar that you effectively repeat, with slight differences, the same short walk through your apartment over and over. I’d avoid it, if I were you. 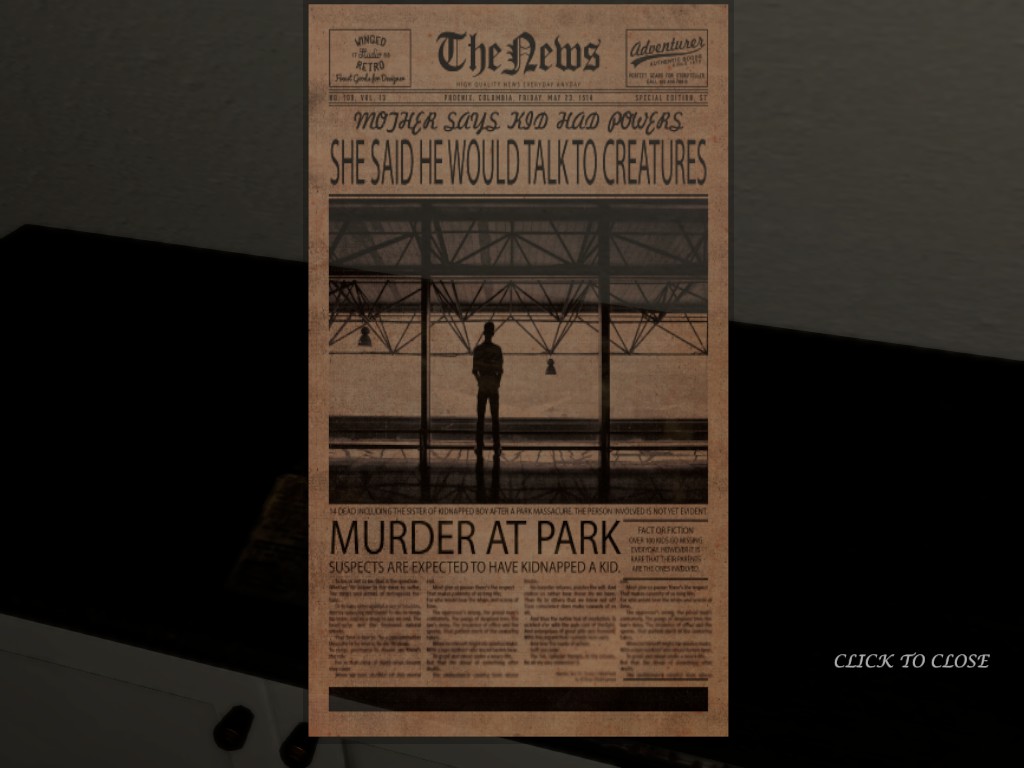 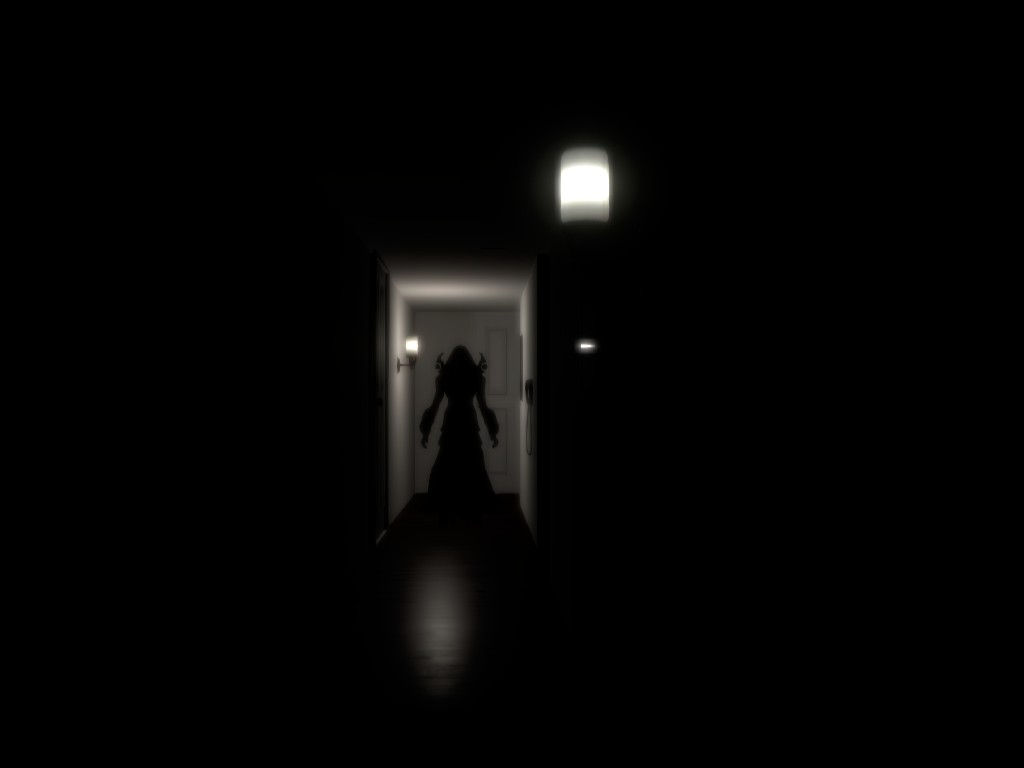