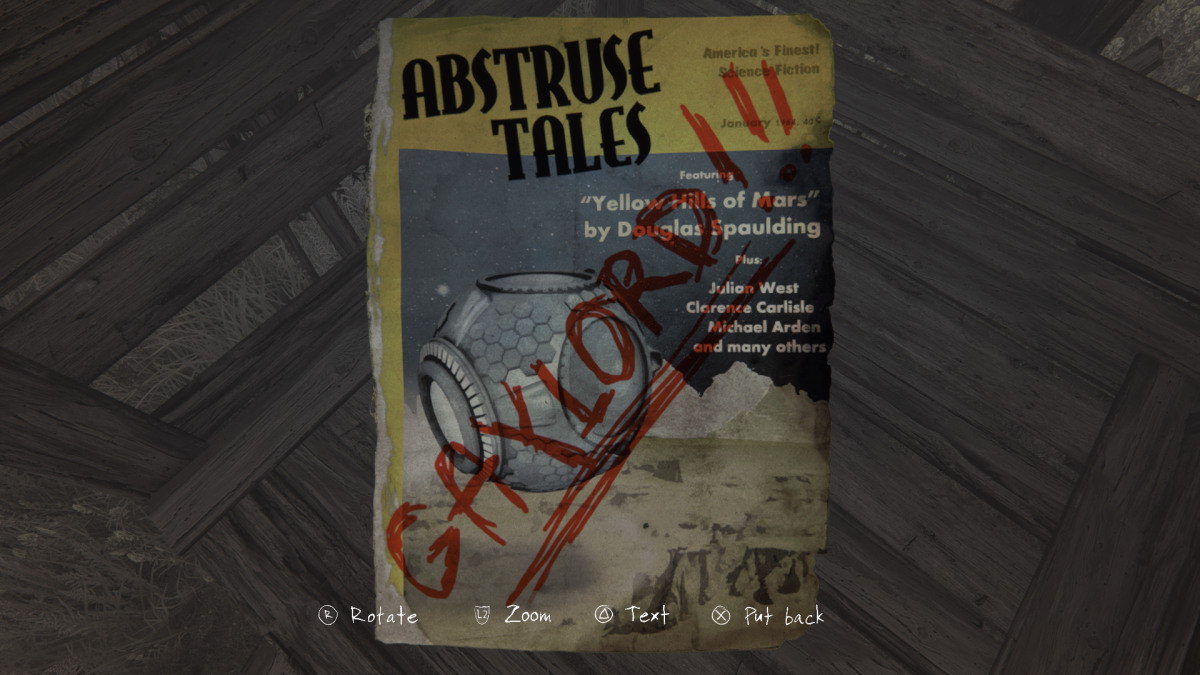 Wow – another week of completing ALL the games. And most of them were great! One, however, was not. Can you guess which one?

Pokémon Y (3DS)
Some people are very generous when it comes to trading. I offer up something reasonably easy to come by, like a Froakie, and ask for a legendary Pokémon, and guess what? People trade! Lovely, lovely people.

Apartment 666 (Mac)
Barely worth downloading, truth be told. Rubbish game. Completed it though.

The Vanishing of Ethan Carter (PS4)
Beautiful to look at and intriguing to play. Very good indeed, and I completed it in a single sitting.

Super Fantasy Zone (MD)
Lovely, just like all the other Fantasy Zones. Why did I never pay the series any attention before? It’s brilliant! This was the easiest so far, and I completed it (of course). 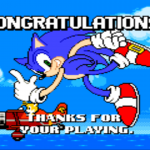 Sonic the Hedgehog Pocket Adventure (NGPC)
It’s been a long time, Neo Geo Pocket Colour. A very long time. Having figured out why Retropie wasn’t playing NGPC games, this was the first one I played – and completed – and it is fantastic. A Sonic 2 port with a cursory glance, but it’s actually a remix rather than a remake.

SNK vs Capcom: Match of the Millennium (NGPC)
And while I was in the mood for NGPC games, I played and completed this too.

Paper Mario: Sticker Star (3DS)
I’ve only played the intro so far, but what I have played as been fun! No actual battles yet though, and that’s where the bulk of the game is…

Apartment 666. That was awful. It didn’t even have any toilets in it.

For the most part, my two posts on Mystery Game Roulette cover this. As well as that, a single pound on the Humble Bundle, getting me copies of Volume, TIS-100 and Legend of Grimrock 2.