This has been some time in the making! I bought Lego Marvel Avengers months ago, played about half of it, then got sidetracked with Pokémon Y. As with other recent games (and Pokémon), I’ve been playing it with my daughter, and although it didn’t start out as well as Lego Marvel Super Heroes, the “endgame” content is just as good. Well, it should be – it’s almost the same. 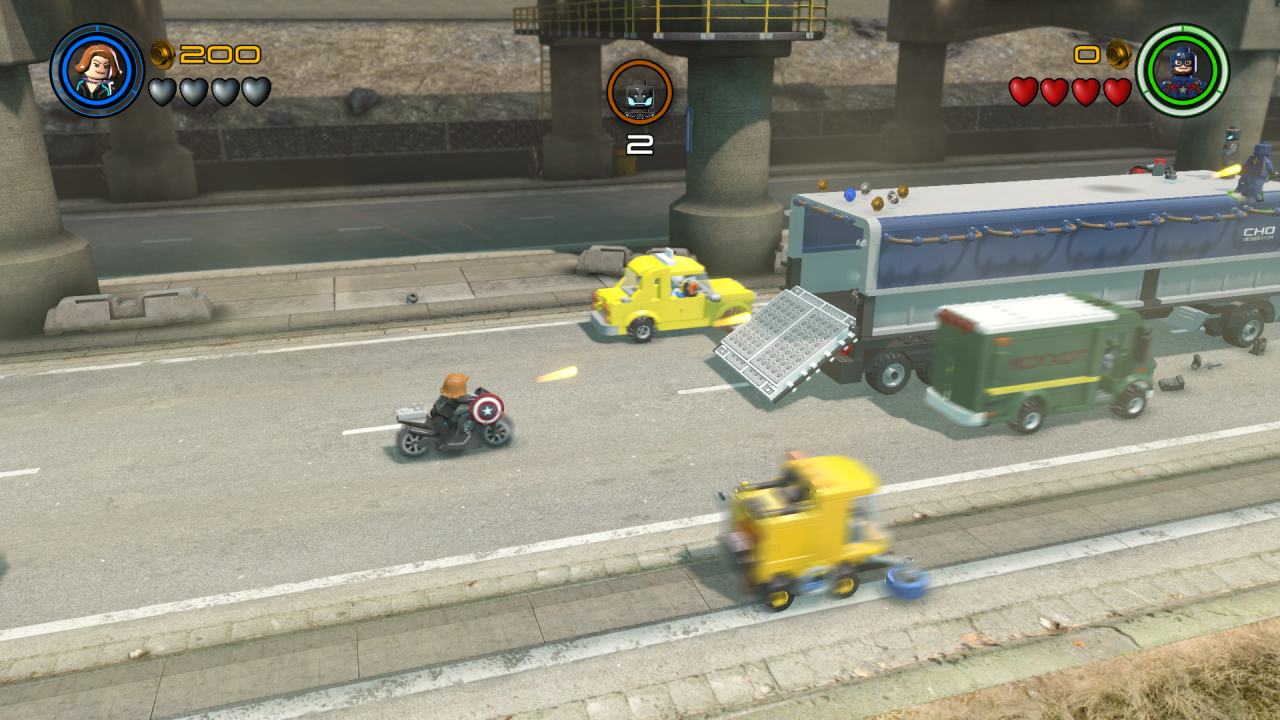 Completing it came as a bit of a surprise, actually. I thought we had at least another “film” to go, but it turns out that Avengers: Age of Ultron is the final bit of the game. As for the gameplay, it’s pretty standard Lego stuff, and – as I’ve said before – that’s just fine.

It’s a shame there are no (or at least, appear to be no) X-Men in Lego Marvel Avengers, and I suspect some other characters are missing too, but that doesn’t really matter. Will I complete it 100%? Perhaps not this time round. I want to move onto Lego Dimensions, and pottering round Manhattan and the helicarrier again isn’t that appealing, even if the tasks are different. 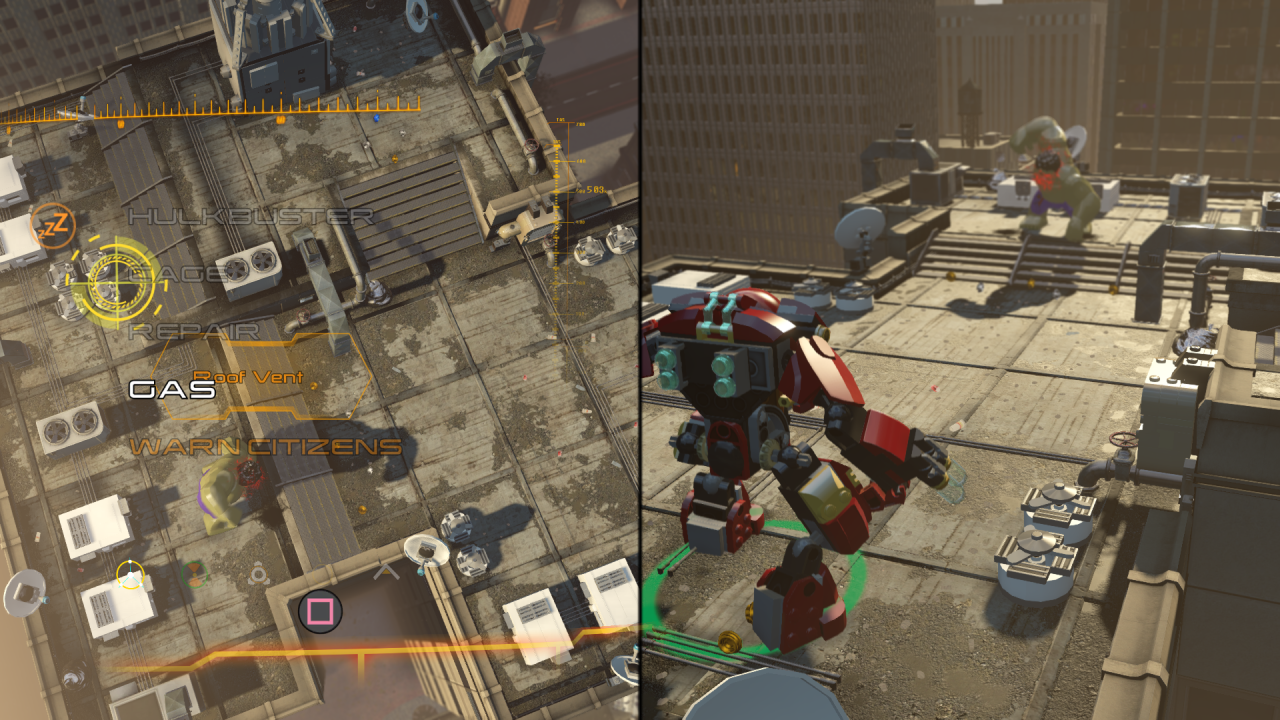 My daughter and I did spend a good while in Hobbiton–sorry, Barton’s Farm which absolutely isn’t a clone of Hobbiton in any way, playing a game where she summons a vehicle and I steal it from under her nose. It was hilarious. 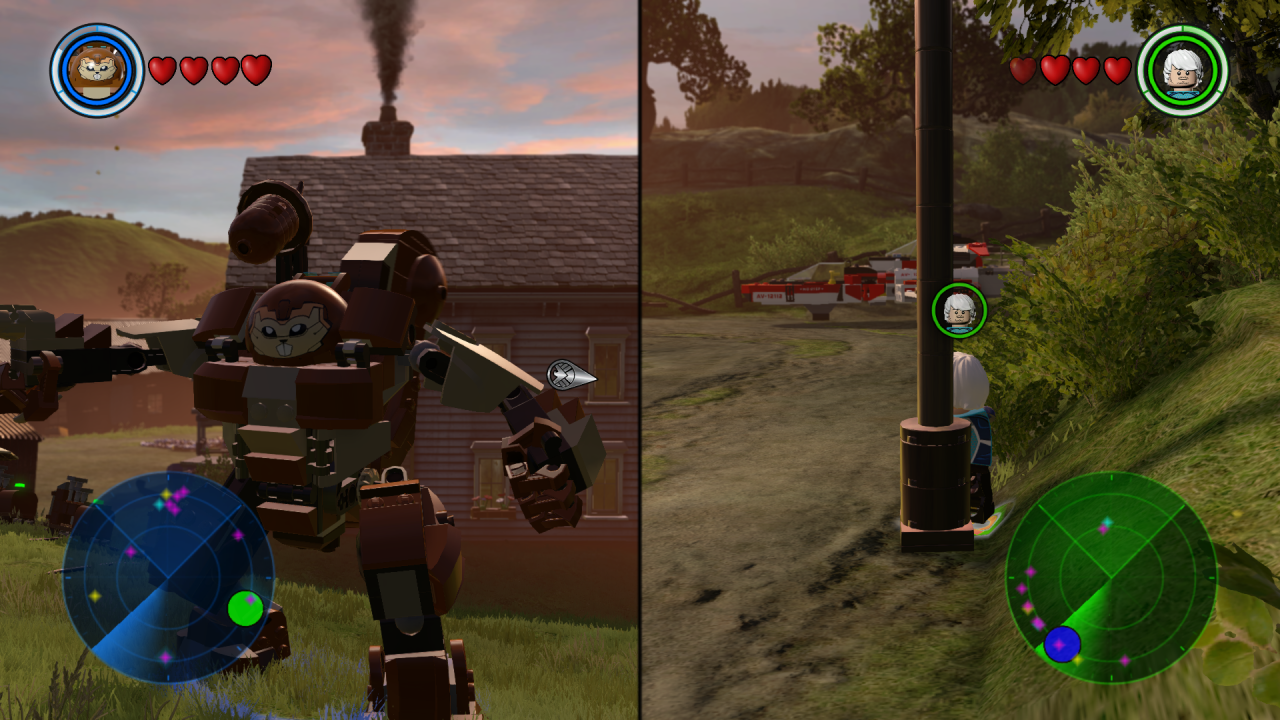