The odd thing about Virginia is that it was recommended to me the day before it was in a sale on PSN. And it has toilets in it. It must have been fate.

As a narrative discovery game, it’s hard to tell you much without spoiling the plot, but I’ll try. You play as a newly qualified FBI agent, who is assigned the task of investigating a long serving FBI agent because, well, they have unusual ideas and methods. As your “cover”, you’re assigned as her partner, and so together have to investigate the disappearance of a Virginian teen son of a vicar. 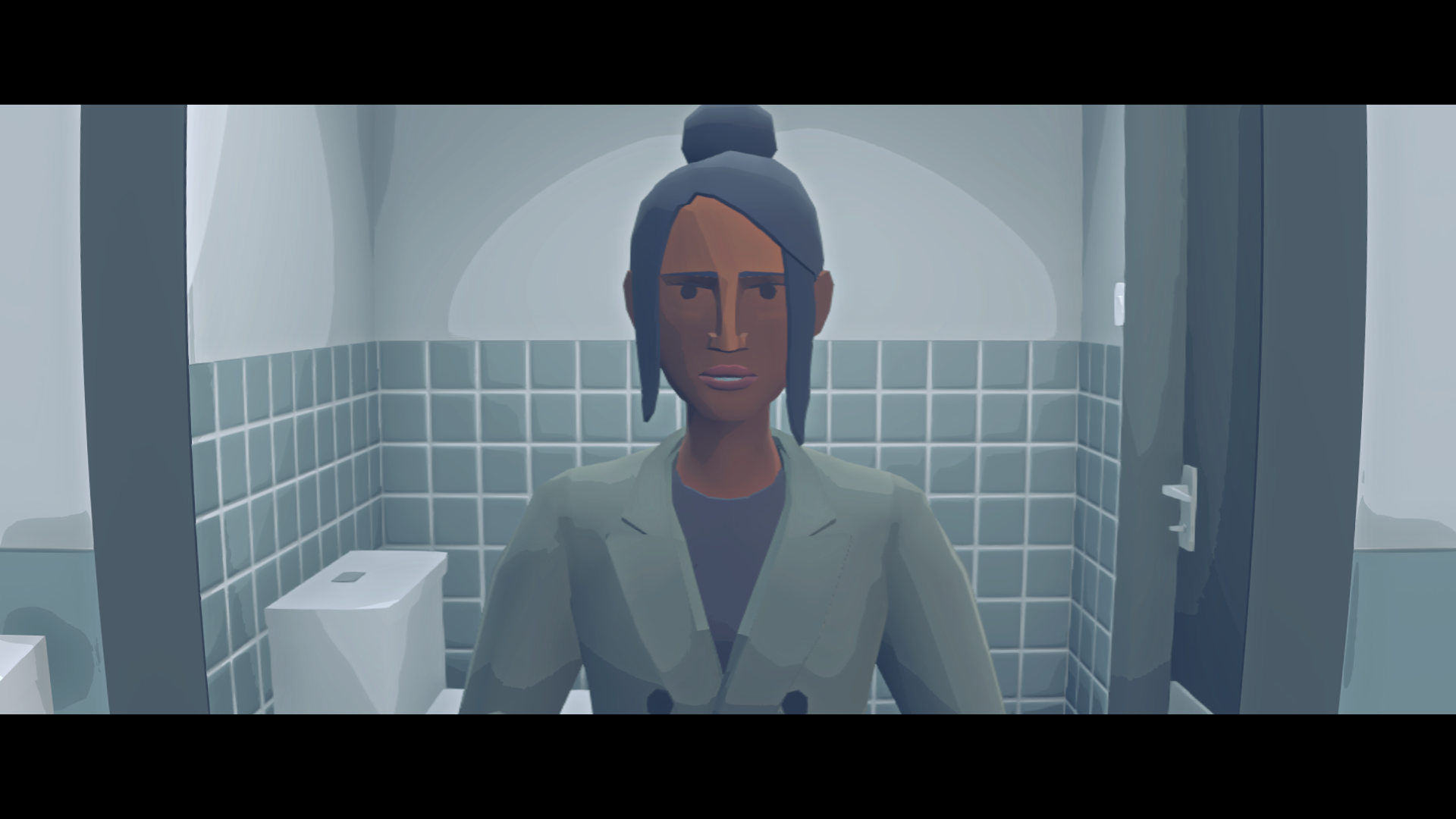 Interaction in Virginia, as is the norm for games of this genre, is minimal. You can activate objects like door handles and so on, and walk around limited areas, but it’s about furthering the story, not solving puzzles.

And what a story. A confusing one, where it’s hard to tell what’s real and what’s a dream, what happened and what is hallucination, and sometimes even what order everything occurs. You find out more about your partner’s past, your own past and possible futures, but even after completing it I had questions and remain somewhat confused. 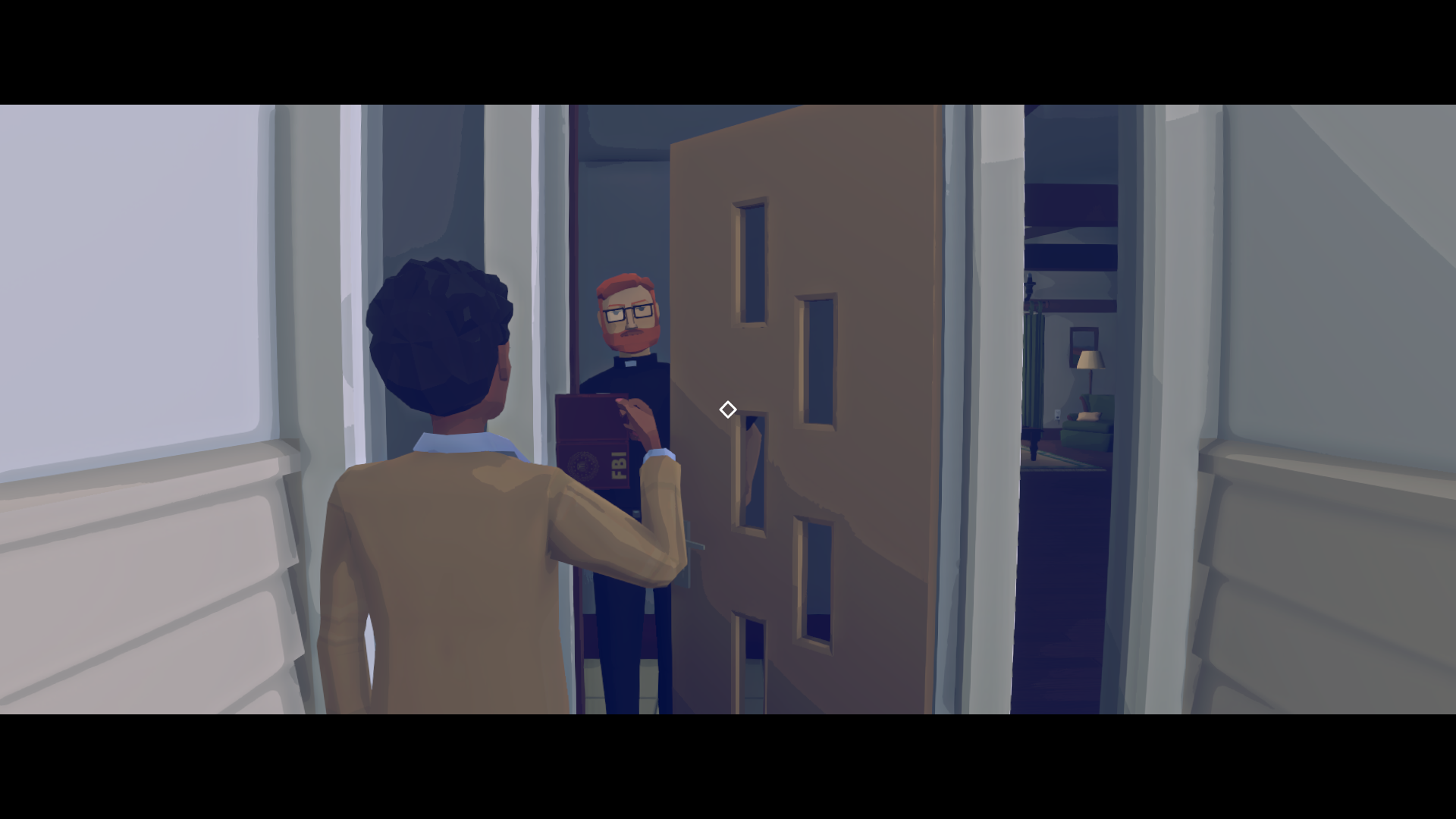 Imagine something like Firewatch, mixed with the setting of The X-Files, and you’re mostly there. The art style is close to the former, but the FBI partnership and events are right out of the latter. There are also parts that feel a lot like The Stanley Parable, although without the humour. Or the narration. In fact, there’s no dialogue in the game at all, which you’d think would hamper its efforts to put across a story over everything, but no: It’s expertly “acted” and directed, and even without conversation (and not a great deal of explanatory text) everything comes across. It’s still hard to piece together some, but I don’t think talking characters would help there. It feels like a film or TV show too, with hard cuts from location to location, which was jarring at first but felt natural when you experience it like a film rather than a game. 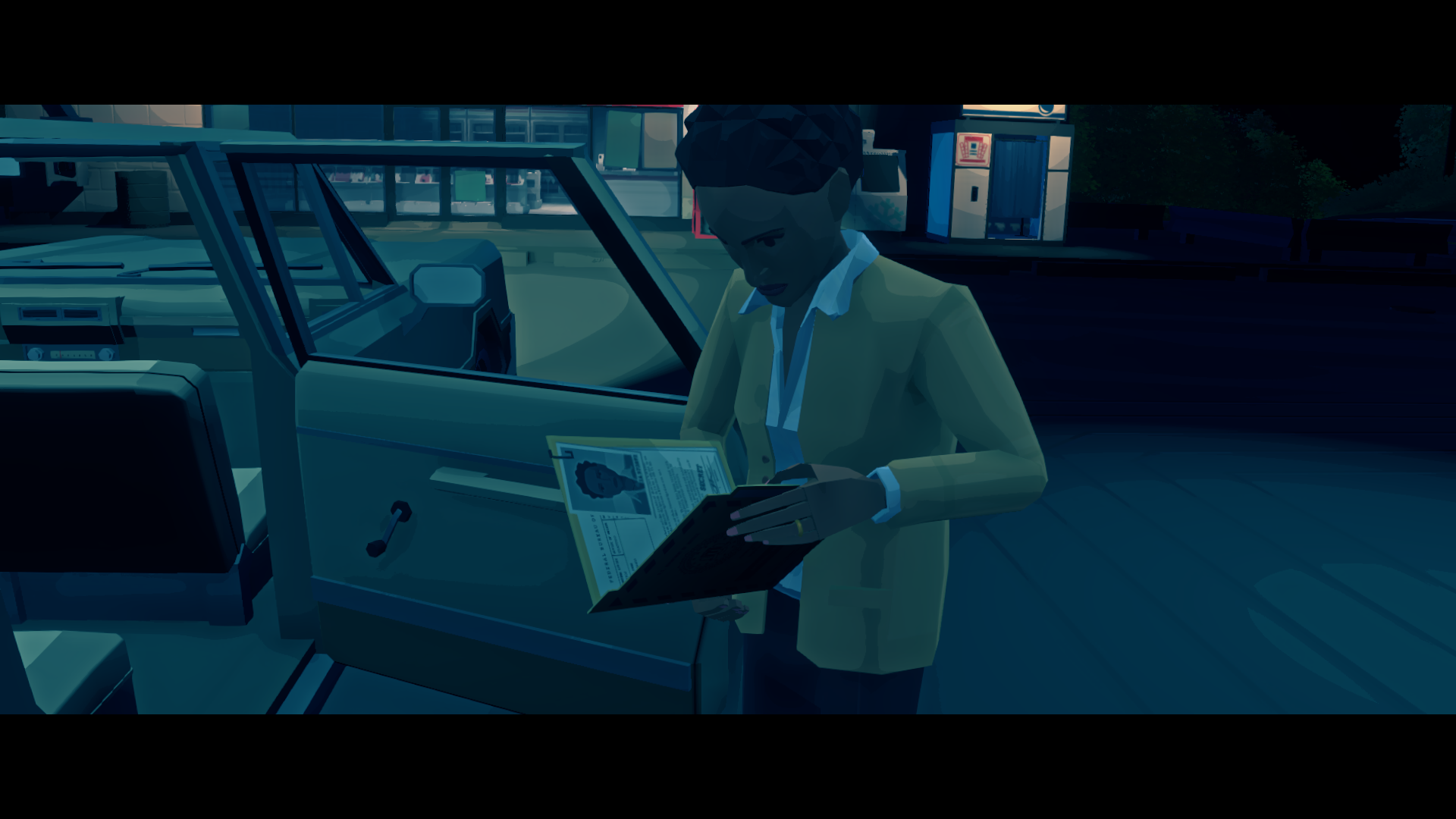 I can certainly recommend it, and will probably pore over my recorded playthrough (which I did in a single sitting – it’s not very long) a bit to see if I missed anything. I obviously did as I have a fair few achievements missing! If you want to see my run through Virginia, you can below but be warned: It is full of spoilers.