Firstly, there are some great toilets in the game. I feel that needs to be said because although there was an inevitability I’d buy the game anyway, I was tipped off about them and it just made me want it more. One of them even features in a most unusual way. More of this sort of thing.

What Remains of Edith Finch tells the story of Edith Finch, returning to a really quirky house where she used to live, after the death of her mother prompts her to discover “family secrets”. The main one being the open secret that the entire Finch clan seems to be cursed and everyone died in unusual circumstances, leaving Edith the last of the line.

It plays out as a narrative discovery experience, and feels a lot like Gone Home and The Vanishing of Ethan Carter. There’s no actual paranormal stuff, like in Ethan Carter, but there’s more mystery than the story and house in Gone Home, so it fits somewhere between the two. 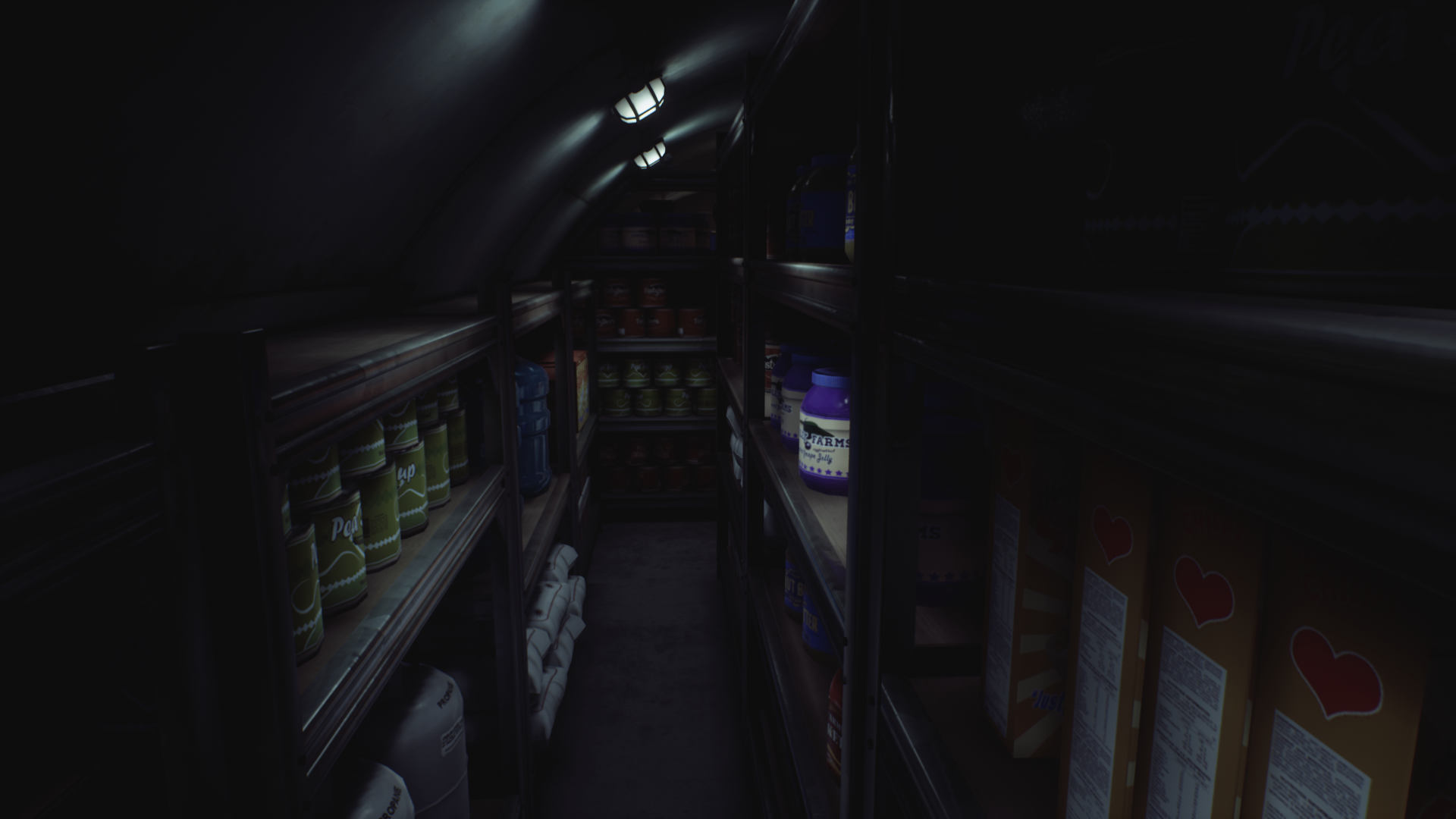 As you explore the house that you’d lived in for years but was never able to freely roam (as relatives died, their rooms were sealed off), how each person died is revealed and some of the mystery surrounding them explained. Edith discovers the conflict between Edie (her great-grandmother, Finch matriarch and oldest surviving member of the family) wishing to embrace the family “curse”, and her mother wanting to hide it from Edith and leave the house which she believed would save them.

Gameplay is sparse as you’d expect from this genre of game, with little more than operating handles and latches. As you read messages left by your relatives before they died, or letters, poems or even comics written about them, parts of their stories play out. It’s here where more control is given, such as chasing a bird, swimming in a bath, or flying a kite.

It’s only a couple of hours long, but Edith Finch is interesting. I didn’t get answers to every question (and seem to have missed how Sanjay died completely), but perhaps that’s not the point.

I’ve a complete playthrough video somewhere but Twitch seems to have eaten it. Never mind.

I just wanted to make some additional comments that you really shouldn’t read until you’ve played the game yourself. So if you haven’t, look away now! 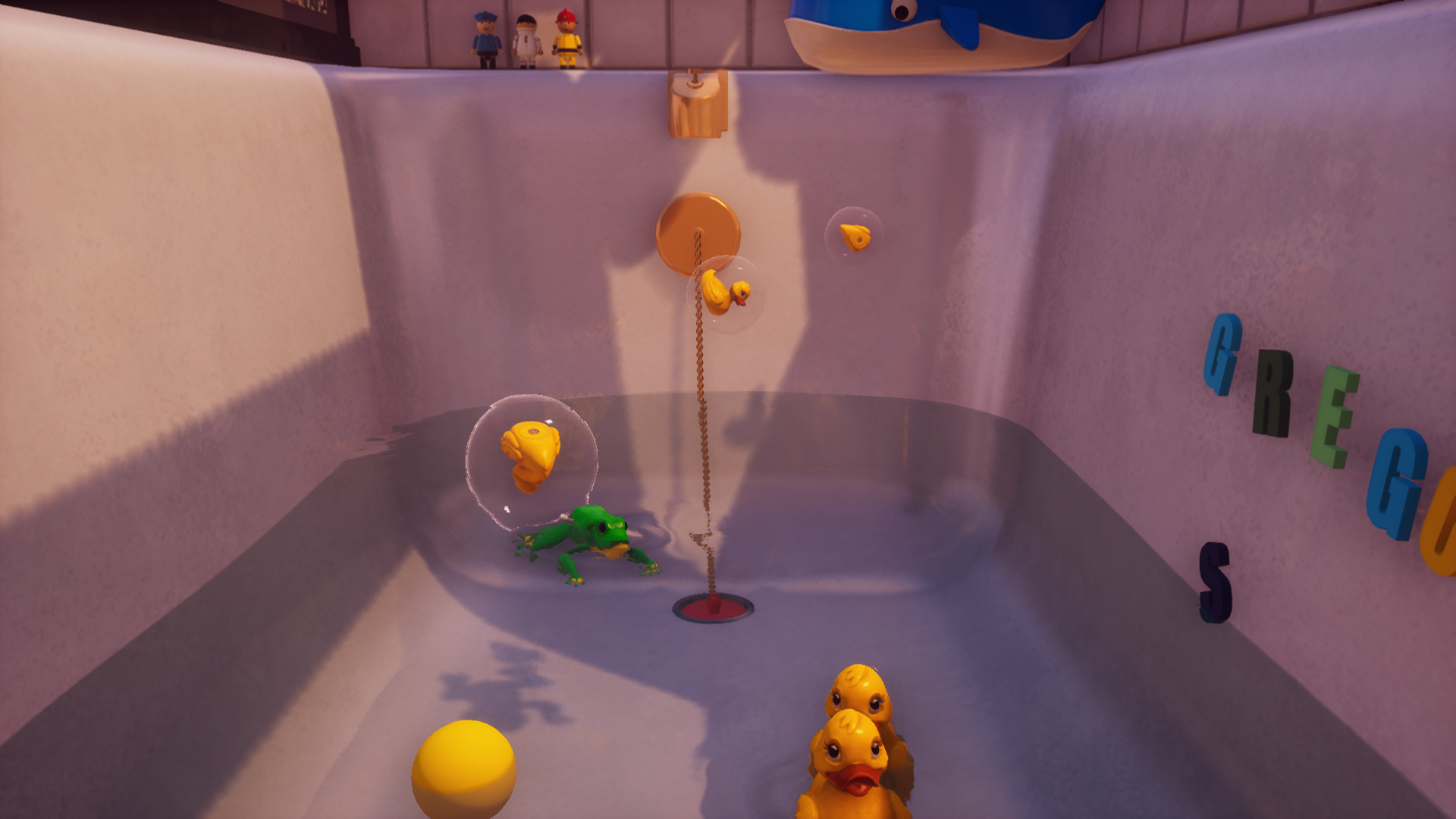 The main thing I wanted closure on, was Milton. Like Walter, he just “disappeared”, but whereas Walter’s somewhat bizarre life was eventually revealed, complete with his ironic death, Milton’s never was. Even his gravestone only actually shows his birth. When you enter his room, and it shows his flickbook, it seems to imply he painted a door, went inside, and disappeared. There’s even a painted door in the room.

Of course, this would mean some sort of magical or supernatural element is needed, and although this is implied a few times, it’s possible to explain all of the deaths rationally as just accidents. Aside from Lewis’ mental health effectively causing suicide and Barbara’s apparent murder, anyway. There’s no curse as such, just a lot of terrible coincidences. Isn’t there? 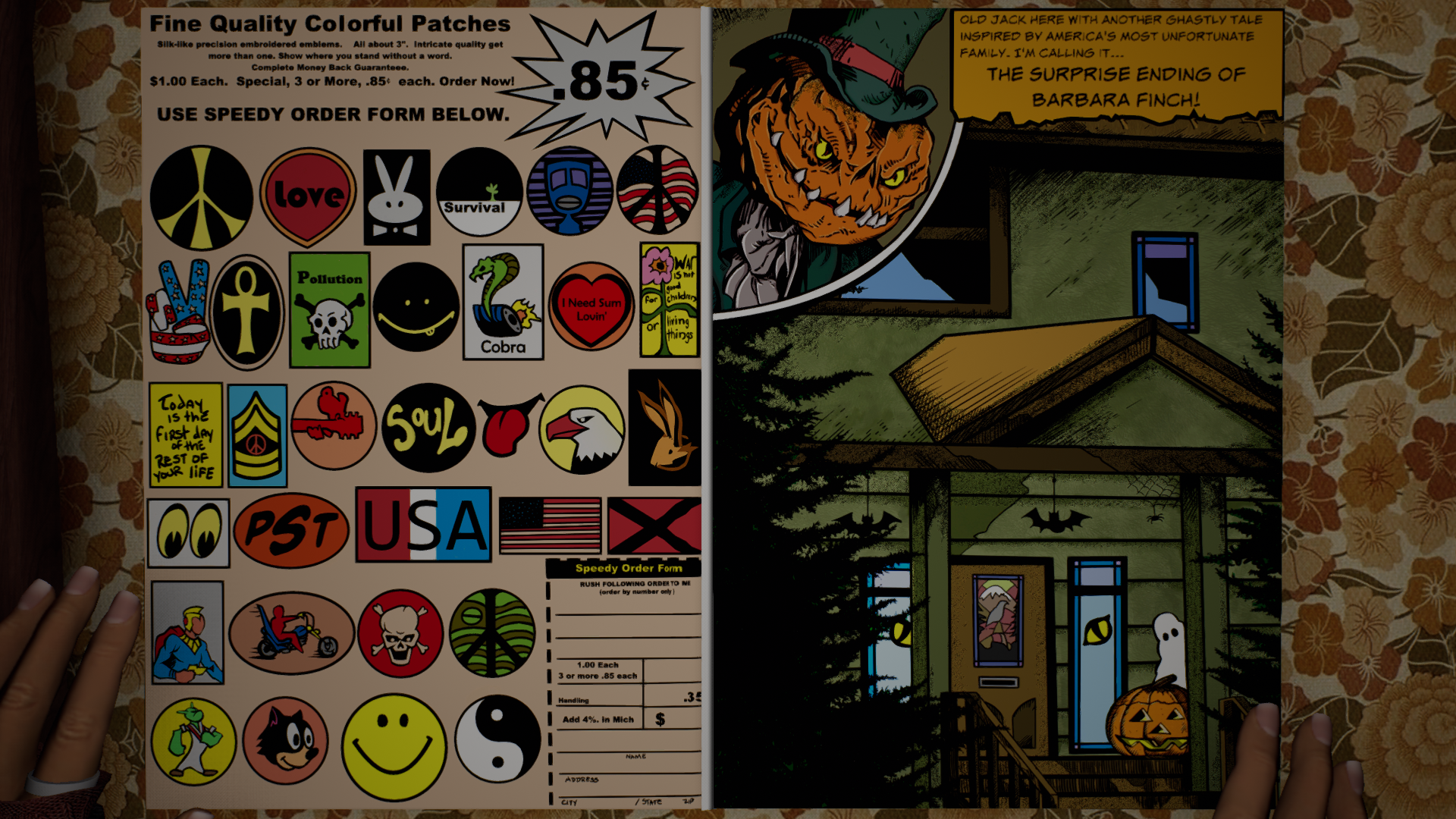 Also: What was moving in the garage at the beginning? That was never explained.

Finally, a point about Edith herself. Her “arm warmers” change from the opening on the boat to when she arrives on the island, so it’s clear she’s someone else. Very early on it’s obvious she’s pregnant, but it would have been nice for this to have not been made quite so clear before the “reveal” at the end. About an hour into the game she even narrates she’s 22 weeks pregnant. As an aside to this, the whole game is her son reading her journal in which she reads other journals or notes which then play out. It’s a bit… Inception.