Many times over the years I’ve tried to play this, and every time the slippery controls, wonky collision detection, and overuse of pressing diagonals have put me off before the first boss.

So what’s changed this time? Why did I play it completion? I’ve no idea. 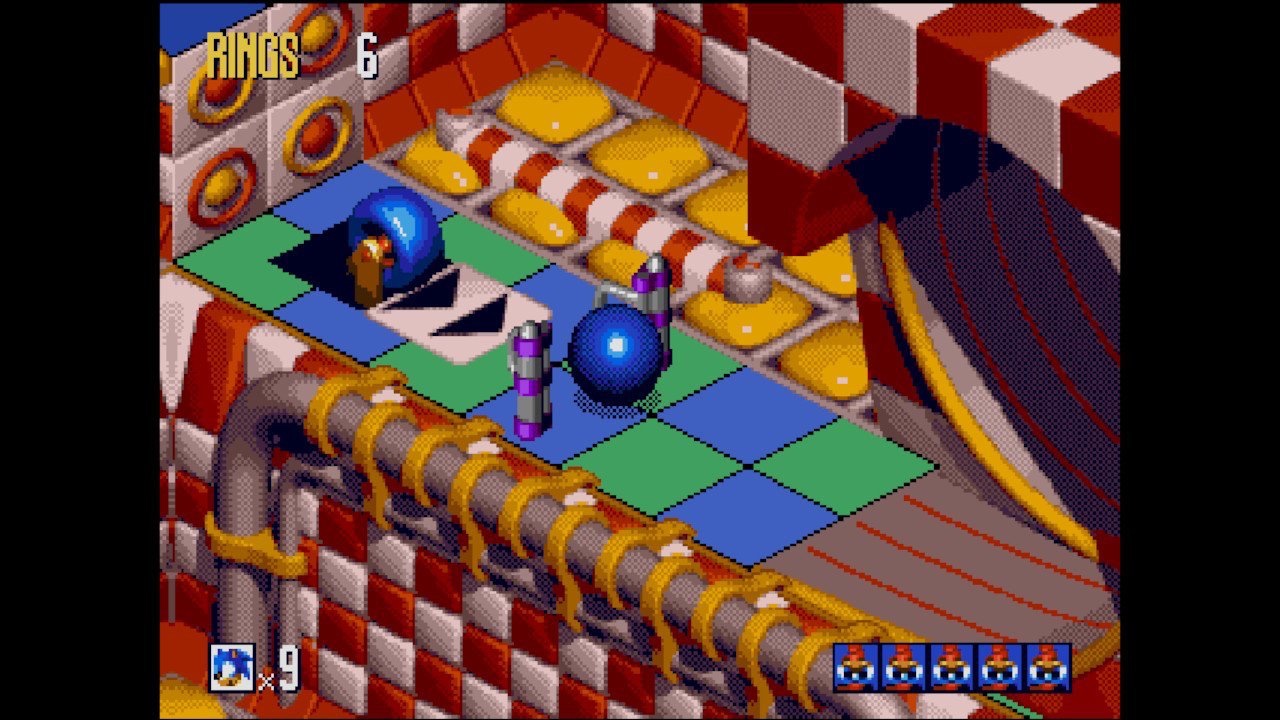 It’s still awful. It’s six generically themed levels, with sound effects nicked from Sonic 3, and a badly realised Flicky collecting mechanic. It’s not Sonic, it’s not Flicky, and aside from being technically very clever it’s really not a very good game at all.

At least it’s not Sonic Forces though, eh? 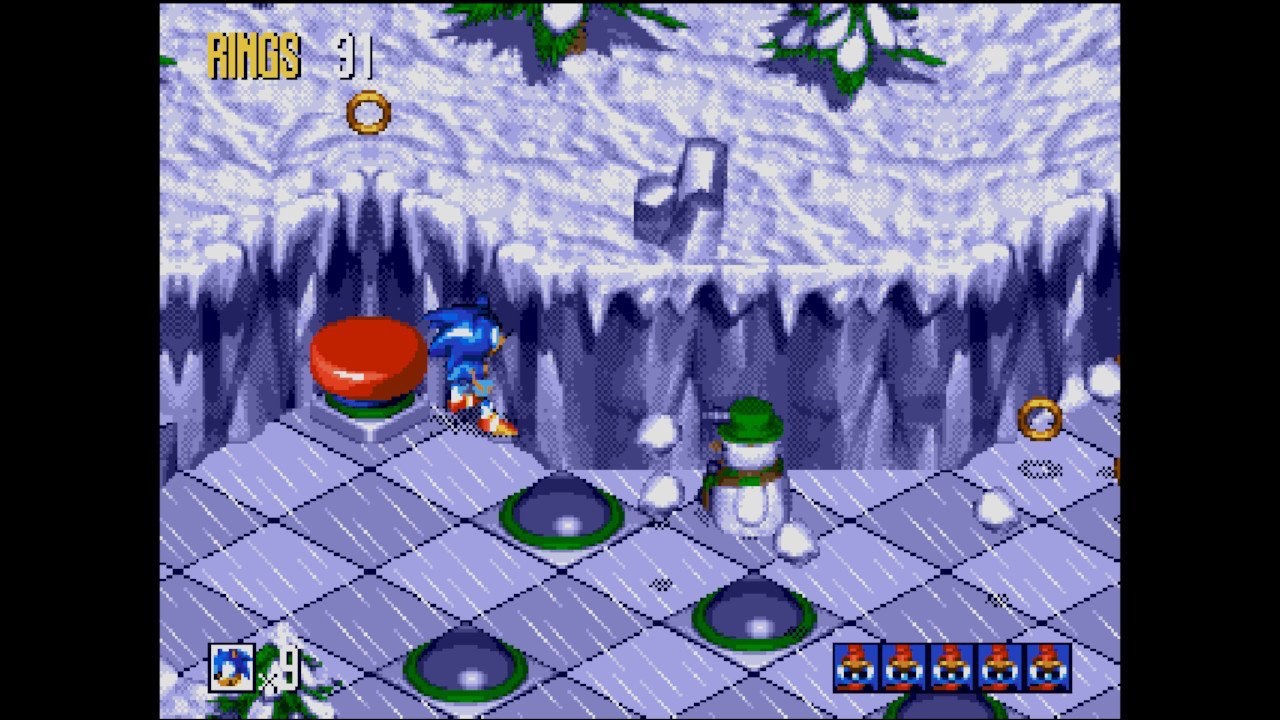