I didn’t think Apple Arcade was ever going to be for me, and to be honest I still don’t, but that hasn’t stopped me getting the month’s free trial and giving a few things a go. What the Golf is one game that stands out as “working on a touch screen”, to the point where I’ve managed to complete it. And, more importantly, enjoy completing it!

The game starts off as a golf game. Pull back your finger to aim and control power, and get the ball to the flag. Very quickly, however, things change. The flag moves, or you “hit” the club instead. Or the golfer. Or the hole. Or cars, bottles, footballs, bicycles, houses, saw blades, and many other increasingly ridiculous things. 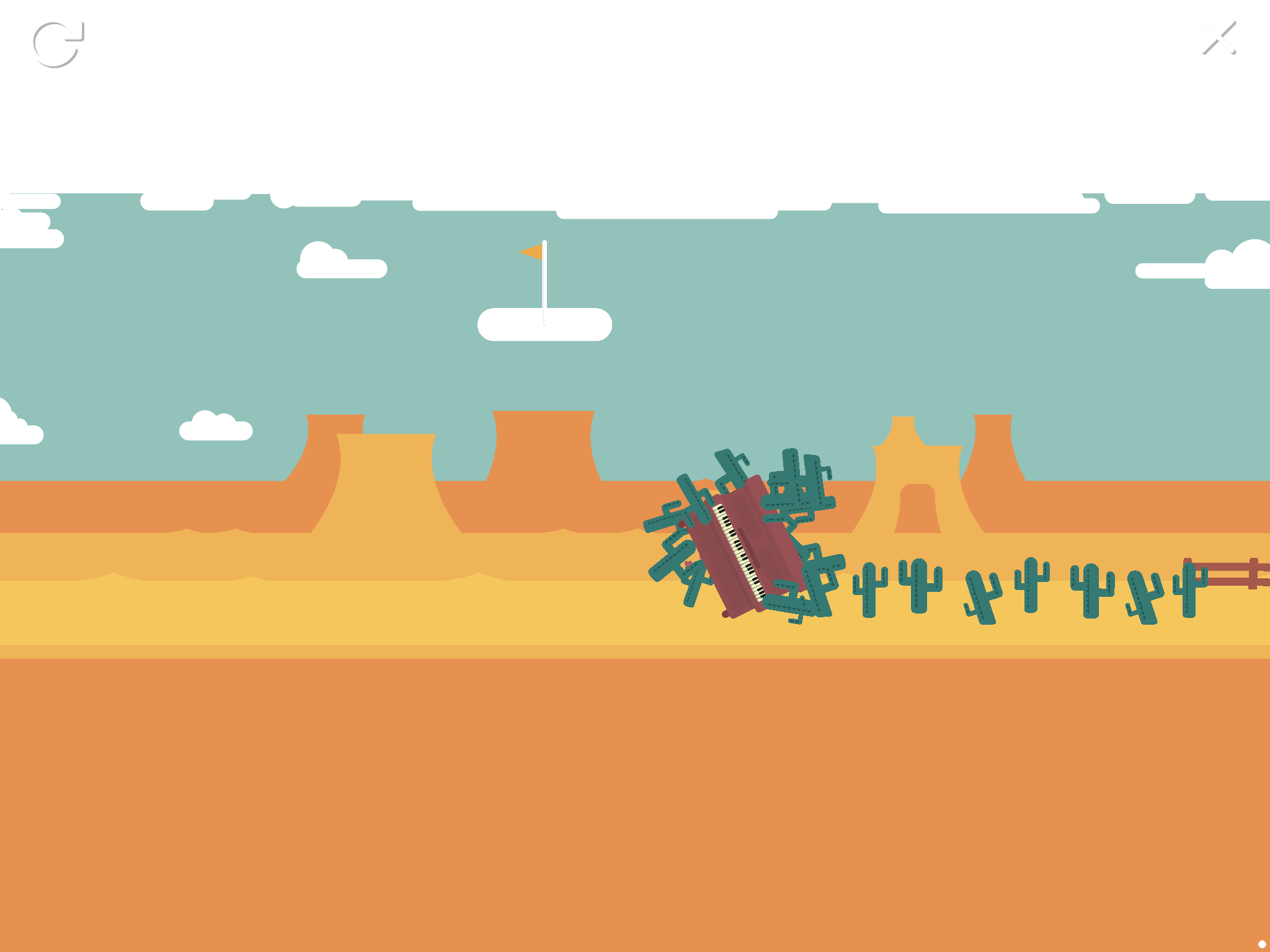 As you move around the map, you reach areas with levels last pay homages to other games – Flappy Bird, Super Meat Boy, Portal, Superhot, Mario, Katamari Damacy and Metal Gear Solid. The rules of the game frequently change, with many ideas used just once then discarded. Instant restarts and for the most part unlimited “swings” reduce the frustration, so the game remains constantly fun. The only level I didn’t enjoy was the final one, and that was because it’s very long with many sections – and I encountered a bug in the final section which meant I had to keep restarting. That aside, What the Golf is excellent. 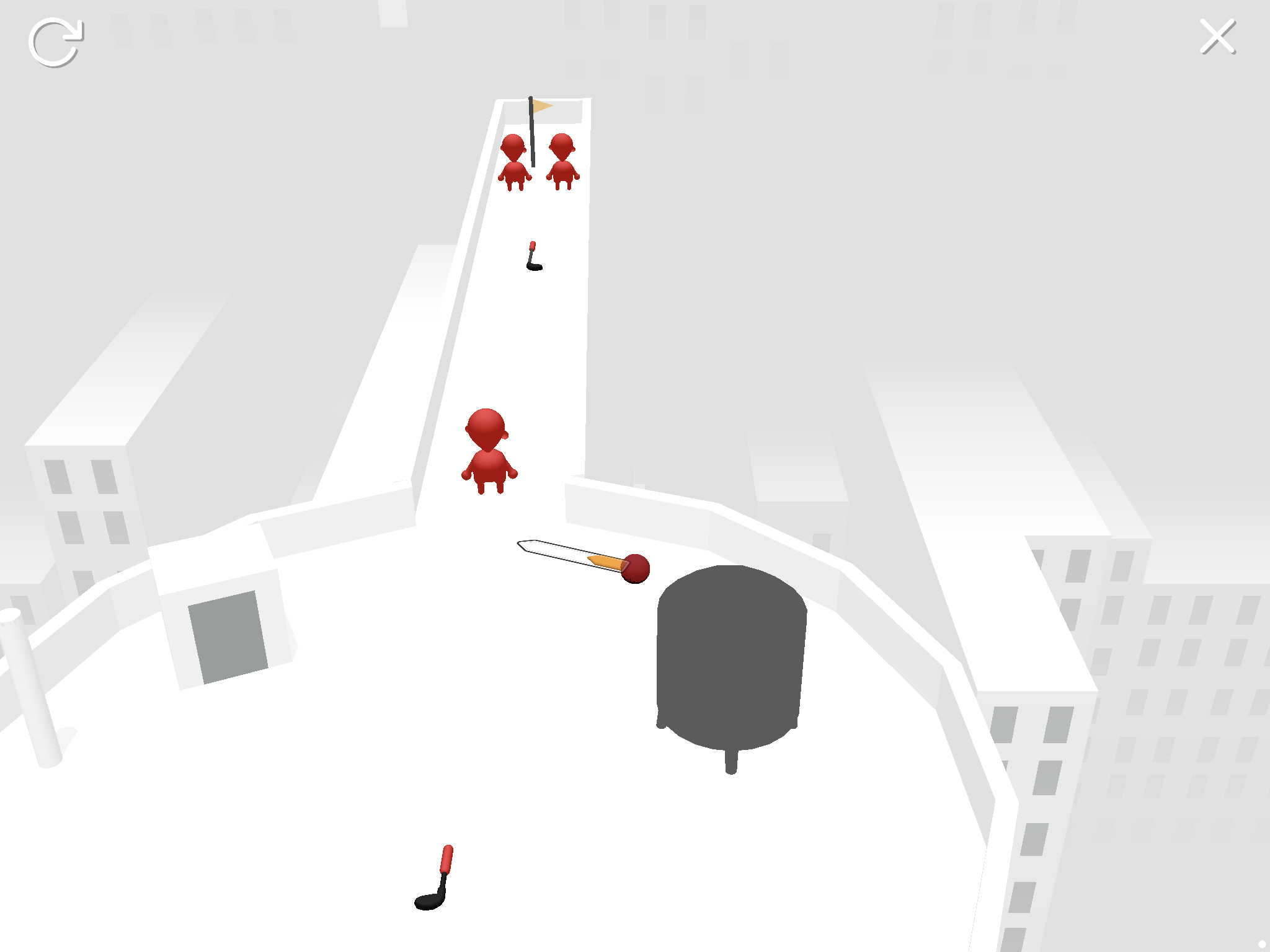 I do wish it was on the Switch instead, though.