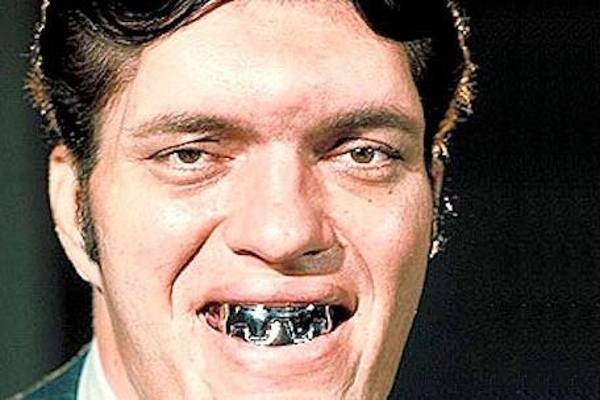 (This stupid question from @sockatume)

Which controller is most delicious.

It may surprise you, but I’ve eaten very few controllers in my time as Professional Person Who Plays Games. I would go as far as to say I’ve barely even licked that many 1, and those I have, have not tasted anything approaching “delicious controller”, or even just “edible controller”.

When it came to thinking about how I was going to approach this question, two suggestions came to mind. One was how the buttons on some controllers look like sweets, and the other was that I’d be amazed if there were not cakes in the shape of game controllers. Of course there would be.

Unfortunately, the latter has two glaring issues: 1) I’ve never eaten one, and 2) I don’t like cake 2. What to do? Same thing I always do – write nonsense for a bit and hope it works out.

Sweets. The thing about many controllers, is that the fire buttons look like sweets. In particular, those that are coloured discs of plastic, such as the BAYX (or ABXY, if you’re racist) buttons on SNES, Dreamcast and Xbox 360 pads. They look like sweets, sort of, don’t they? The US SNES buttons aren’t lovely different colours, but they do look exactly like Parma Violets and so by extension, presumably taste like Parma Violets too! There’s your winner then, or at least would be, if it wasn’t for the fact Parma Violets taste like chalky perfume 3.

Sticking with the sweets reference, take a look at the Gamecube controller:

Those A and B buttons look like delicious boiled sweets (other-side-of-the-pond readers might refer to those hard Jolly Rancher things), and there’s a touch of the sherbet fountains about the C-stick, but it’s the X and Y buttons that I’m going to point out: they’re jelly beans!

So in the hypothetical world where video game controllers are edible, the Gamecube controller – by virtue of the fact that it’s the one that looks most edible already – is the most delicious controller.

WARNING: Do not eat video game controllers. They are not sweets. Or cakes. You may die.

I did approach internet nutter Shoenice (a modern day Michel Lotito/Monsieur Mangetout) to ask him his thoughts on delicious controllers, what with his credentials as an eater of anything, but so far no reply, sadly. Maybe he ate my message.