X is for Xenopus 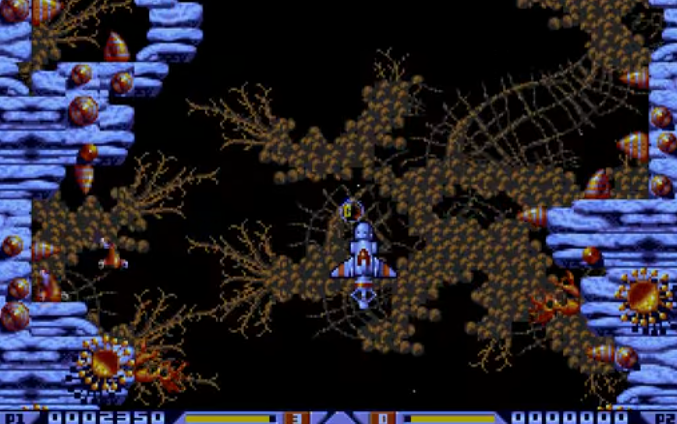 Good grief. It’s slim pickings this time round, isn’t it? Ah well, that means less for you to read, and – more importantly – less for me to write. We’ll be done by tea. Lovely.

There are just five games beginning with X on the Mega Drive, and two of them are X-Men titles. The first one, called simply “X-Men” is a jerky platformer with the worst music and sound effects in any game ever made. Luckily it doesn’t play too badly, but you’ll have bled to death after ripping your ears off before you realise this. X-Men 2: Clone Wars is much, much better, with bearable music and better animation. It plays faster too, and is much more fun, but is still hardly a champion for the genre – it may be improved in every way over the original, but that really wasn’t hard.

X-Perts is a mostly side-scrolling beat-em-up, interspersed with computer hacking bits. It’s main problem, besides just being generally crap, is how different parts of your characters seem to be animated separately, so you walk around and fight like an Action Man doll, as in you can’t move legs and arms at the same time as you don’t have four hands. And they all look stupid anyway. 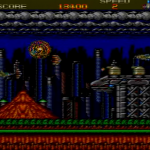 XDR, which the box suggests is the abbreviation for the utterly ridiculous “X-Dazedly-Ray”, no really, is a scrolling shooter from early in the Mega Drive’s life. It’s pretty run of the mill, but is pleasing enough if a bit bloody hard. OK, a lot bloody hard. Fine, fine. Too damn hard. Is it too late to swap this for X-Men 2? 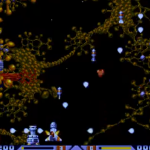 Xenon 2 Megablast is also a shooter, albeit a vertically scrolling one rather than a horizontal one. It has lots of lovely power-ups, something I’ve written about before with reference to being a good shoot-em-up, and an incredible soundtrack which samples Bomb the Bass. Which they ditched for the Mega Drive release. So, erm.

Frankly, they’re all crap. I wouldn’t really recommend any of the games in the list, but the one I’ve enjoyed most, and is therefore least-worst, has to be Xenon 2 Megablast. Sure, it’s a crippled version of the Amiga classic, but it still plays pretty well and doesn’t have any X-Men in it.

Probably best you just skip X and tune in next time for Y instead? (Looks ahead at Y. Laughs)