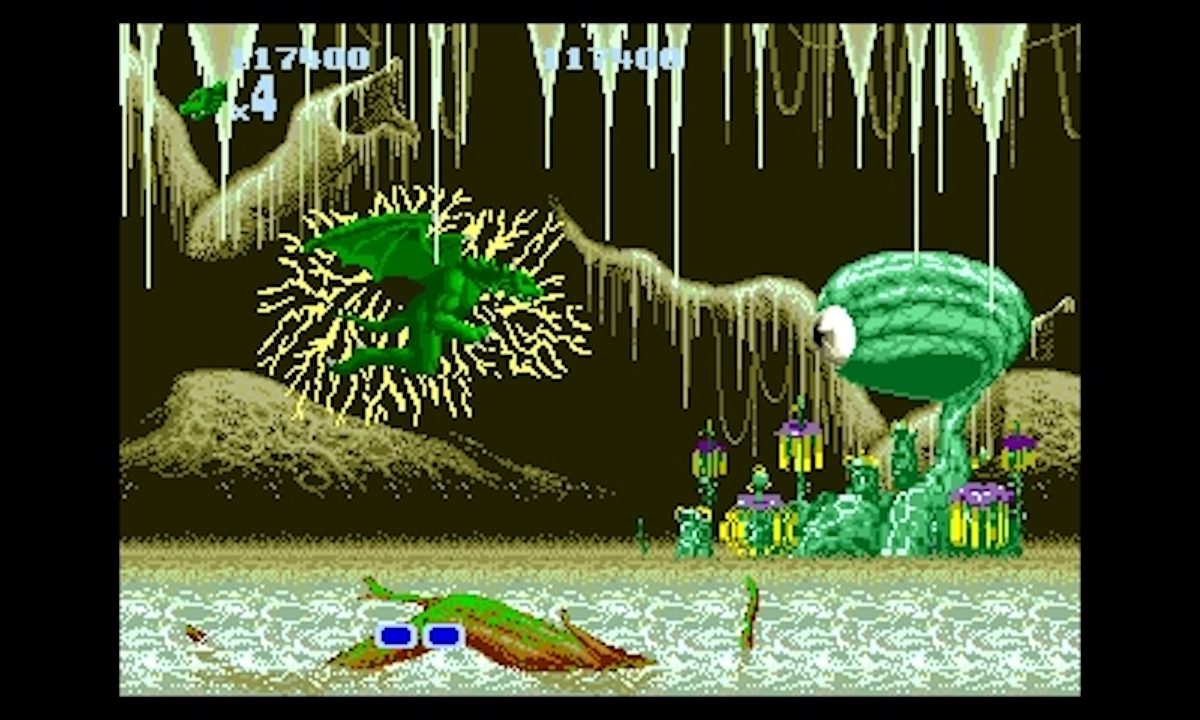 The star this week is obviously Sega 3D Classics Collection, because that’s the main thing I’ve played. And it’s great. 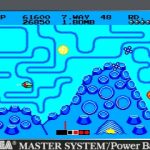 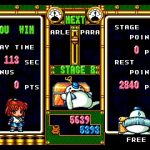 3D Puyo Puyo 2 (3DS)
Yes, also on the collection. Puyo Puyo is probably my favourite well-based puzzle game, and this version is excellent. The 3D is mostly unnecessary, but makes everything look lovely. The game was hard, but the final level was easy, for some reason. I completed it.

3D Thunder Blade (3DS)
Not a great game, it has to be said. But then, it never was in my opinion. It’s a polished port, but it’s too short and too easy. Yes, I completed it.

3D Altered Beast (3DS)
I completed it but let’s just ignore that, yes? 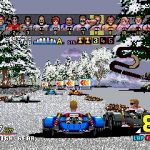 3D Power Drift (3DS)
This is properly excellent! It’s Out Run crossed with Stunt Car Racer and it’s just so whizzy and fast and lovely. I haven’t completed it yet, but I have finished courses A and B (they go up to E, it would appear). Somehow, I completely forgot – despite the name of the game – that you could drift round corners. This made it much easier once I started doing that instead of slowing down like an old man. 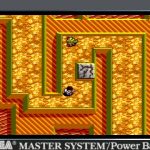 3D Maze Walker (3DS)
Or “3D Maze Dawdler” as it should really be known. It’s a pretty dull game, made worse by the fact you move so slowly – making doing down a dead end in the maze all the more annoying. I’m playing through it, but I’m not really enjoying it. The 3D is excellent though.

Far Cry 3: Blood Dragon (PS3)
This is great. It’s stylish and funny, and I’m enjoying it a lot. I’ve not done much yet, having just reached and liberated the first base, but I can see the scope for how the rest of the game may play out. The neon dragons are excellent.

Actual Sunlight (Vita)
Grim. I completed it but sort of wish I’d never played it. Or heard of it.

Pokémon Y (3DS)
Caught more Pokémon! On my way to completing a full set of Eeveelutions: Just Umbreon and Espeon to go.

All the same things. Only I own Virginia now, so that leaves: Zelda (Switch), Sonic Mania (Switch), Pokémon Sun/Moon (3DS), Paper Mario (Wii U) and a Nintendo Switch.

Nothing! Well, 3D Altered Beast of course, but that’s part of a compilation so tricky to bin by itself.