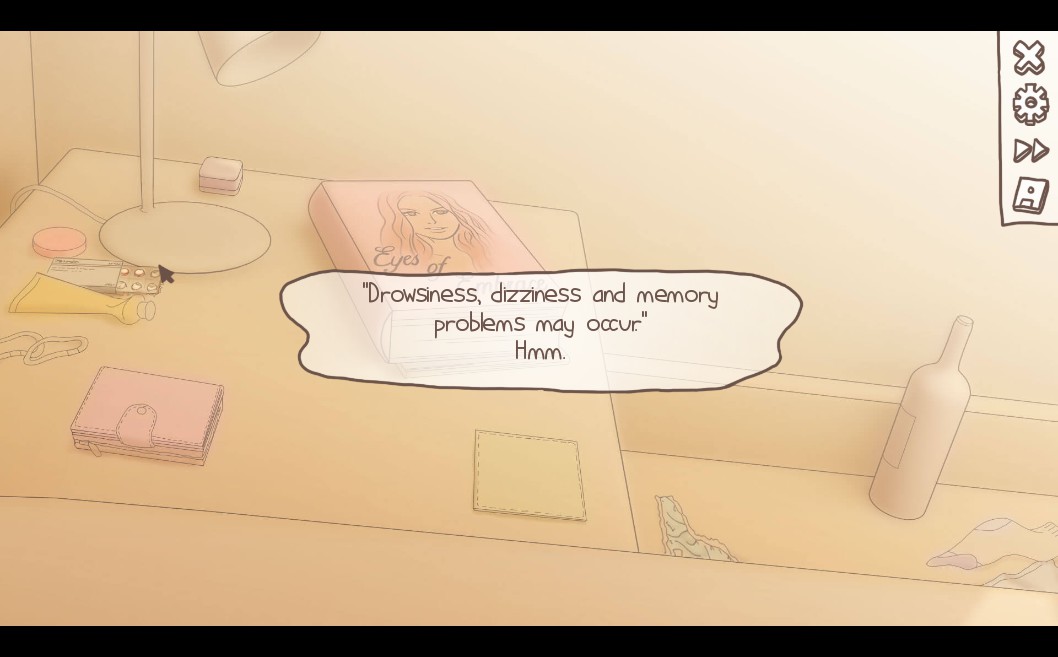 A bit of a game completing spree this week, it would seem. Just as well, as I’m behind schedule a bit for getting 104 complete this year. I blame all that time spent on No Man’s Sky. And Pokémon Y. And Tokyo Mirage Sessions #FE. And Fallout 4. Hmm.

Pokémon Y (3DS)
60 hours now. Not bad considering I completed it 25 hours or so ago. I’m sort of trying to complete the pokedex, but I’m not trying very hard. It mainly just consists of me trading all my duplicates (and duplicates I receive from Wonder Trades get re-traded) until I’ve no duplicates left, then I set out to level up and evolve some of my existing Pokémon whilst catching more things to keep (if new) or trade (if dupes). Got that?

One Night Stand (Mac)
This game is a rare thing: a Mac game, that I bought (albeit with free credit) from Steam, that I actually played, AND completed, AND completed multiple times. Good grief. That doesn’t happen often at all. I’ve racked up 10 of the 12 endings, assuming there are no secret ones, and although it’s short I can definitely recommend it.

3D Power Drift (3DS)
Completed this now. It’s a lot of fun, really fast, and one of the better games in the Sega 3D Classics Collection.

3D Galaxy Force II (3DS)
The same can be said for this, actually. On all points. Yes, I completed it too. 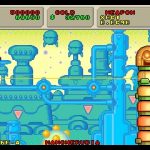 3D Fantasy Zone II: The Tears of Opa-Opa (3DS)
Also great. The first 3D Fantasy Zone game was a surprise hit with me, so I was looking forward to this and it didn’t disappoint. It’s a bit easier than the original game, but that doesn’t matter as I thoroughly enjoyed it, and completed it. It’s just so bright and happy and colourful. Why can’t everything be like that, eh?

3D Maze Walker (3DS)
This, however, is terrible. It’s taking forever to complete because it’s so damn boring.

3D Fantasy Zone II (3DS)
The Master System port of the arcade game mentioned above. I actually played it through to the final boss rush before starting the arcade game, but I couldn’t complete it. I will try again, though!

Same as it ever was. Can you remember? I definitely didn’t copy and paste these: Zelda (Switch), Sonic Mania (Switch), Pokémon Sun/Moon (3DS), Paper Mario (Wii U) and a Nintendo Switch.

The US election result.