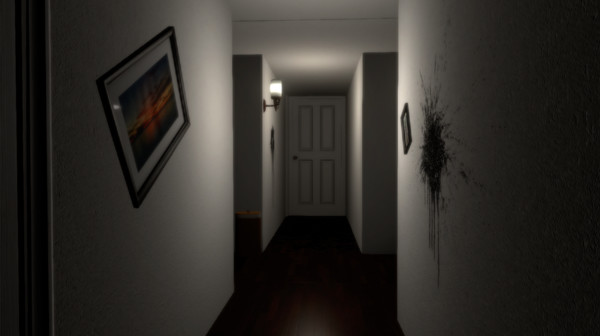 If you have ever visited Green Man Gaming’s website, you may have stumbled across their “Mystery Game” items for sale. You pay some money, and you’re sent one, three or ten random PC games. They could be awesome and expensive, or they could be terrible bargain bin dross.

Since I had £1 of free credit, I thought I’d take a punt on their single random title (which at the time of writing was 49p) offer, which due to Green Man Gaming’s current Bl**k F****y deals, comes with an additional free random game. Bargain!

Sadly, they limit the number of times you can buy this Mystery Game item to one per customer. However, there seems to be no such limit for the three games (for £1.99). Which of course would be four games. Then maybe buy two of them. For eight games.

With Quidco and the £1 credit, I make that ten random games for about 29p each. What could possibly go wrong? Shall we find out?

Legends of Solitaire: Curse of the Dragons (Steam Page) 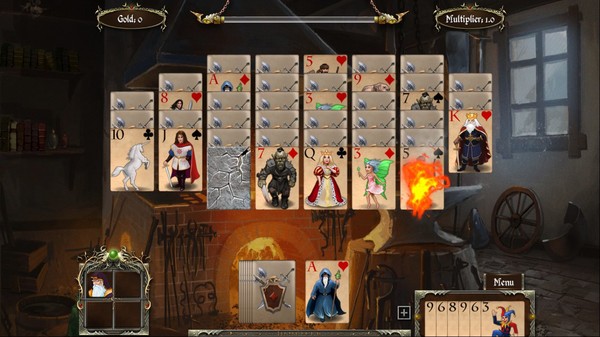 I’ve actually heard good things about this on a podcast, so was reasonably pleased with it. I won’t play it. 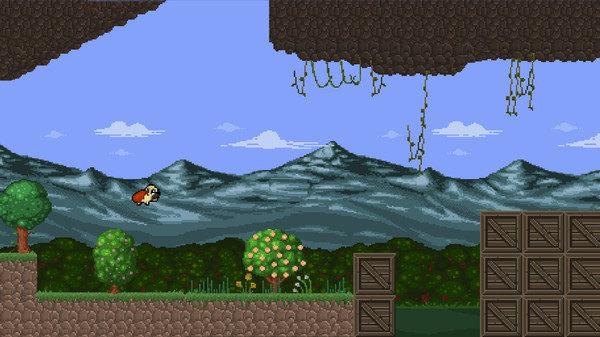 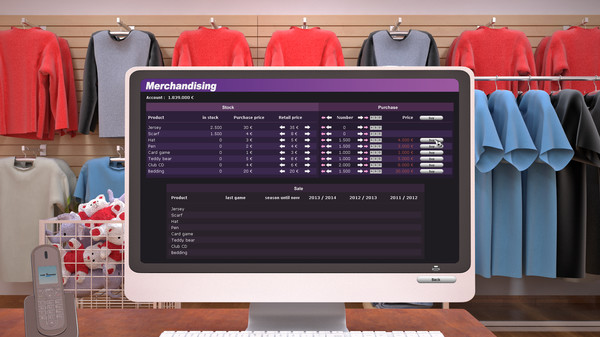 I don’t like football games but have enjoyed football management games in the past. I won’t play it.

I don’t do scary games. And this one is supposedly scary. But! I feel the potential for toilets may be quite high. I won’t play it. 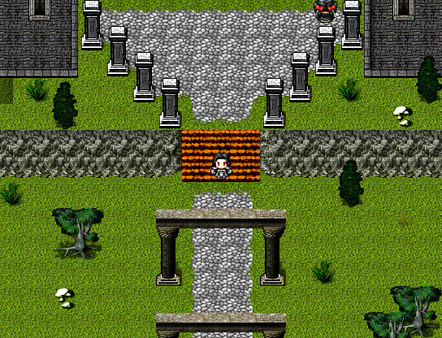 Looks like pretty generic RPGMaker faire. I won’t play it. 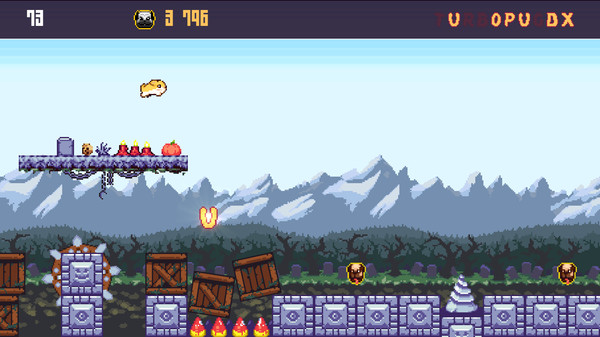 It would appear this is Turbo Pug, only with better graphics and some animals that aren’t pugs. I won’t play it.

Tune in tomorrow for part two of this exciting reveal! I can’t wait to find out which titles I get in the second three-pack! (I know what they are already of course).