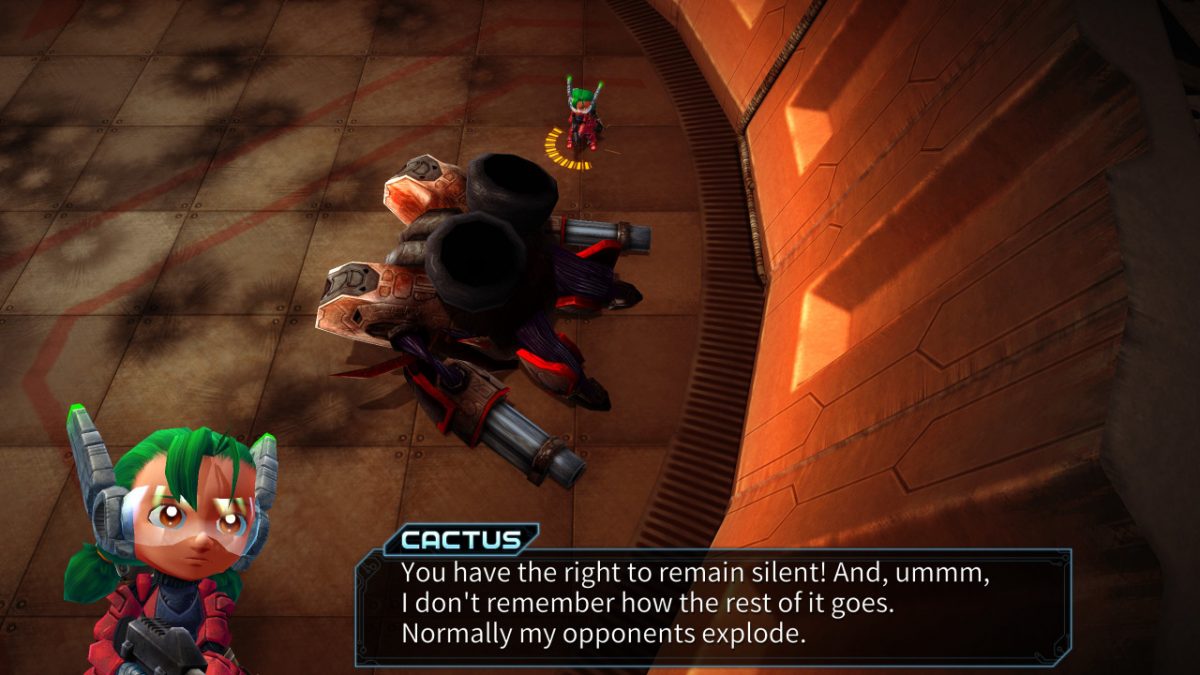 Sonic eh? He’s great, isn’t he? Apart from all those new games, of course. And some of the reasonably old ones. And those Game Gear ones. Oh Sonic.

Sonic Triple Trouble (3DS)
It was on sale. It was crap. Completed it though.

Sonic Blast (3DS)
It was also on sale. It was also crap. Completed it though.

Letter Quest Remastered (PS4)
This was not crap. Hurrah! It was actually very most excellent. And I completed it too. 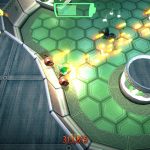 Assault Android Cactus (PC/Mac)
As in, a bit on the PC (via Steam Link) and a bit on the Mac (not with Steam Link because Steam Link via a Mac is terrible). It isn’t as amazing as a lot of people seem to think, but I’m slowly warming to it. That’s not to say it’s bad, as it certainly isn’t, it’s just I’ve heard a lot of folk put it on a pedestal and so far I’m not sure it deserves to be there. 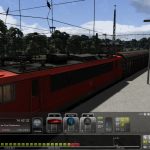 Train Simulator 2016 (PC)
I spent half an hour trying to make my train move, after which it was surprisingly good fun. Only then I played a scenario with a 1950s steam train and couldn’t figure out how to keep it choo-chooing for long enough, and it ran out of steam (literally) a few hundred yards from the station. I’ll stick to electric trains, I think. 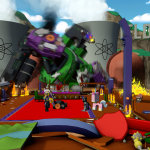 Lego Dimensions (PS4)
My daughter and I played a level in which Gandalf, Batman and Wyldstyle were fighting Nindroids outside the Kwik-E-Mart which had ended up in the street in 1885’s Hill Valley. Which pretty much says everything that needs to be said about Lego Dimensions, really.

Pokémon Go (iOS)
I walked over 50km to get enough candy to evolve my Ekans. Immediately upon getting exactly enough candy, I hatched another Ekans, along with a massive pile of candy. This game hates me.

Paper Mario: Sticker Star (3DS)
Not very much this week, it has to be said. I can’t progress in World 2 so I’m still trying World 3 to see if I need something from there to help.