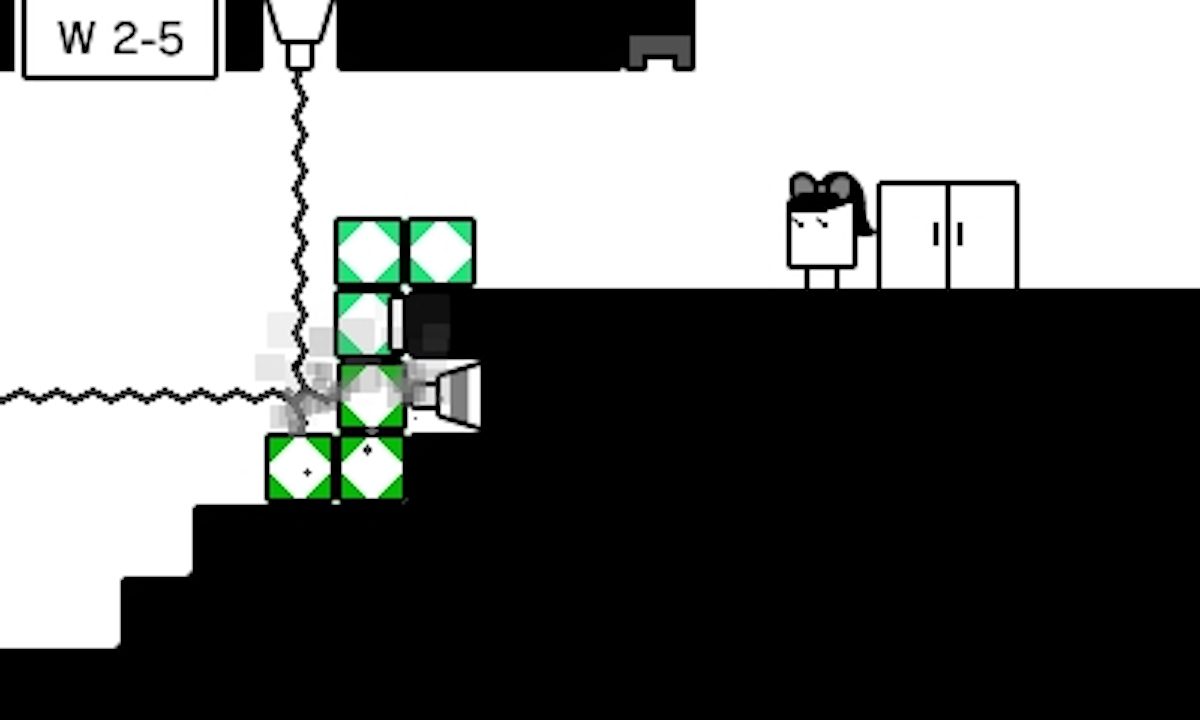 It’s Boxing Day, so traditionally a day of playing all the video games obtained on the Jesus Birthday Day and eating all the food left over in the fridge. Probably. 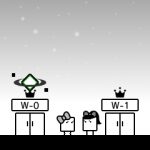 Box Box Boy! (3DS)
It’s the same as the first Box Boy game, but now you have two chains of boxes to play with. It feels exactly the same, but the puzzles are now totally different. It does seem much easier, however, and I rattled through the normal worlds very quickly with few sticking points and obtaining every crown on my first attempt. It’s completed, but there are now extra stages unlocked. Definitely worth buying, especially if you enjoyed the original.

Picross e7 (3DS)
Of COURSE I was going to buy this. Having obtained and completed every other Picross e title, and the two by-the-same-team Zelda and Pokémon themed games, it’d be absurd to suggest otherwise. I’m not far in yet, but suffice to day, it’s more of the same. Which is great!

Earth Defense Force 4.1: The Shadow of New Despair (PS4)
Up to mission, ooh, 60-ish now. Had a few troublesome levels, including one with a million Delroys (I think? I may have misheard) and a sky full of drones. That took more than a few attempts, I can tell you.

Lego Dimensions (PS4)
We cracked open the Sonic the Hedgehog pack, which is excellent. In fact, it’s probably the best Sonic game in years. There’s a decent replica of Green Hill Zone, then the first level from Sonic Adventure, an a miniature Metropolis Zone set inside a cube. Excellent as it was, we were unable to progress past this, as Eggman doesn’t appear when he’s supposed to and even restarting the level didn’t help. Bah. So we played the Lord of the Rings “hub” for a bit instead.

I am currently overwhelmed with games. I’d like to say I want lots of things, but frankly, I’m fine just now and thinking about more just seems greedy. In fact, having seen more of the specs of the Nintendo Switch which imply that – undocked at least – it’s less powerful than a Wii U, I’m not entirely sure I want one now.

Doing my back in two days before Christmas by simply leaning over to turn a power switch on.