You know your stripper from your paint. 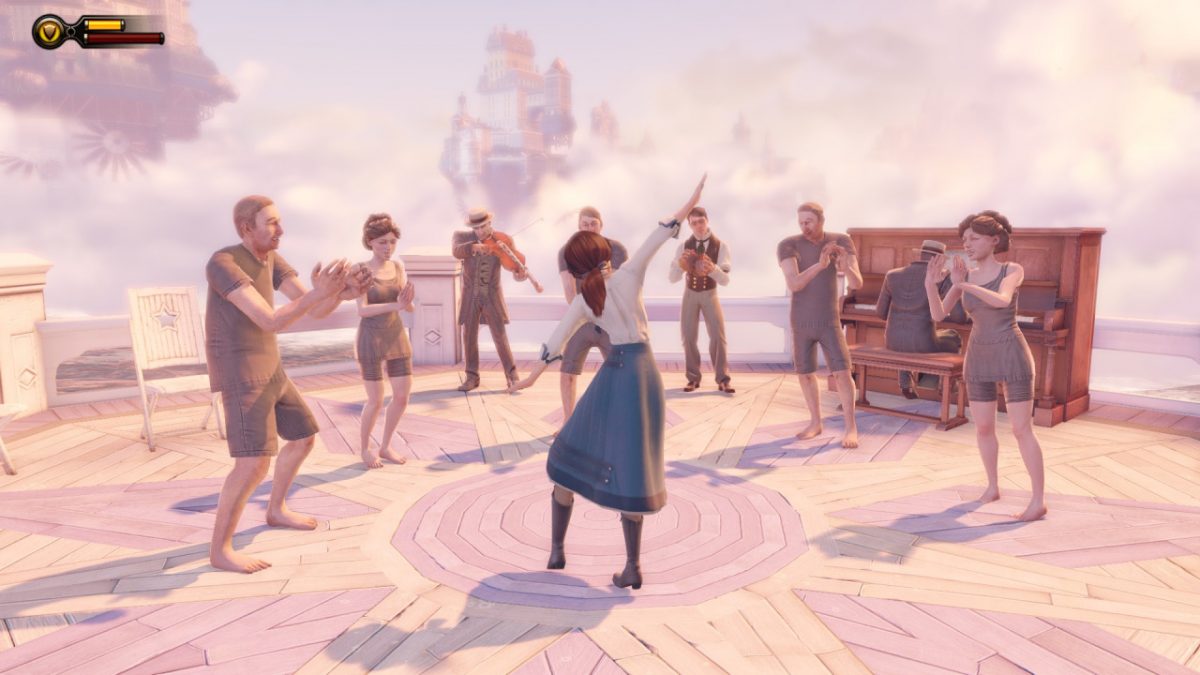 I got my Steam Link working properly! With a wireless controller and everything! That means it’s almost a new console! Woo!

Lego Dimensions (PS4)
Specifically, the Portal 2 expansion level for it, and the associated hub world that goes with it. It’s pretty good, although very easy to skip large bits of it. Funny though. And I completed it. 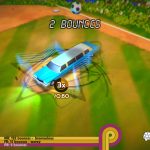 Roundabout (PC)
It’s Kuru Kuru Kururin, that Game Boy Advance game with a spinning stick in it, only with a rotating limousine driving round a city instead. And FMW video sections at the start and end of each “mission”. And it’s set in 1977. It’s very odd, and the acting is mostly terrible, but somehow it’s also excellent.

Pokémon Sun (3DS)
I completed this just after posting about it last week! I was really that close to the end. The final “boss”, such that it is, almost beat me, but I managed to narrowly defeat them. Since then, I’ve not really played it very much, although I really should.

SteamWorld Heist (3DS)
What I did play some more of, is this. Finished a couple of optional missions, and redid a handful of missions I’d not got all the stars on previously. Still have a few to go from early on in the game, but not many.

Earth Defense Force 4.1: The Shadow of New Despair (PS4)
I completed this in the week too. It is fantastic. Terrible production values, as expected, and completely over the top, but EDF is always like this. The final level was nuts. 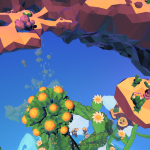 Grow Up (PS4)
This is excellent. It’s basically just the first game, Grow Home, only with a bit less going up into the sky and a bit more horizontality. Yes, that’s a word now. Not sure how far into it I am, as I’m mainly just enjoying climbing and exploring and sometimes stumbling across things to collect, unlock, or play with.

A NINTENDO SWITCH ARE YOU DEAF? Having second thoughts about Zelda though – it’s a 3D Zelda. I don’t like them.

Nothing! Doing well at this positivity lark.

Also nothing! Well, £3.50 on an Xbox 360 controller wireless adaptor thing. Does that count? Probably.