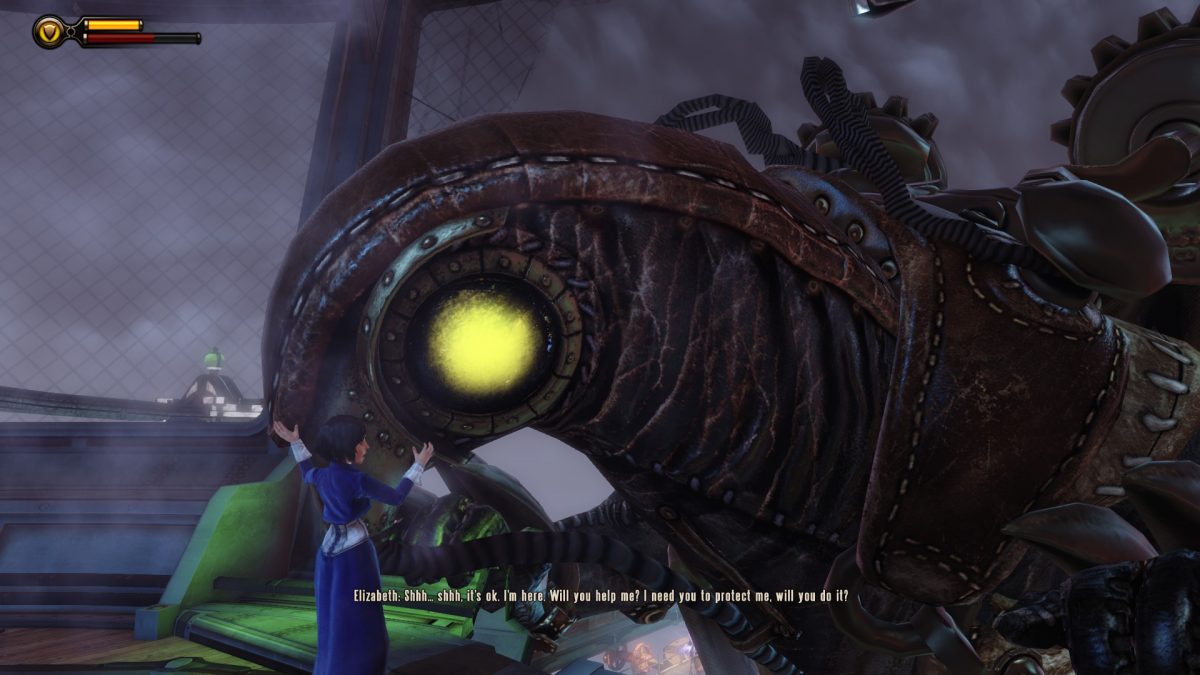 Did you know? The Nintendo Switch is out soon! All these games will be completely defunct then!

Bioshock Infinite (PC)
Well that was a thing, wasn’t it? I completed it, and wrote a reasonably big thing about it, and you can find that here. With spoilers. In essence, though: “Bioshock Infinite is a great story punctuated with pointless, annoying combat sections.”.

Grow Up (PS4)
I completed this too. It was fun, and definitely a break from Bioshock. It’s more of the same game that Grow Home was, only slightly less good.

Pokémon Go (iOS)
They put new pokeymen in it! Well, new old pokeymen. I caught a lot of them.

Pokémon Sun (3DS)
I tried to play this, but the PokéPelego stepped in every time and defeated me. It takes so long harvesting your berries and swapping your pokeys about in the training isle, and collecting all of the pokébeans, that “a quick go” means busywork and no actual game. Sigh. 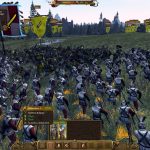 Total War: Warhammer (PC)
It’s my first Total War game, and I am not a fan of Warhammer. However, I am a fan of unit management and real-time strategy, and this is just great. I can just ignore the Warhammeryness of it anyway. Only about five battles in so far, and I’m playing as the humans (Empire? I think?). There’s a lot to take in, but it seems to be doing a good job of telling me how to play without lecturing.

A Nintendo Switch. It’s out soon, I hear.

I bought a single month’s Humble Monthly in order to get Total War: Warhammer stupidly cheap. It’ll be a few days before I find out what else I got in the bundle. That was £8.97.

I also got, thanks to Sega’s Make War Not Love giveaways, Steam copies of Shining Force, Alien Storm and Golden Axe II. Free!

And finally, £24.99 went on the incredible Humble Freedom Bundle. Worth it just for The Witness, which I already had. So gave it away. Um.