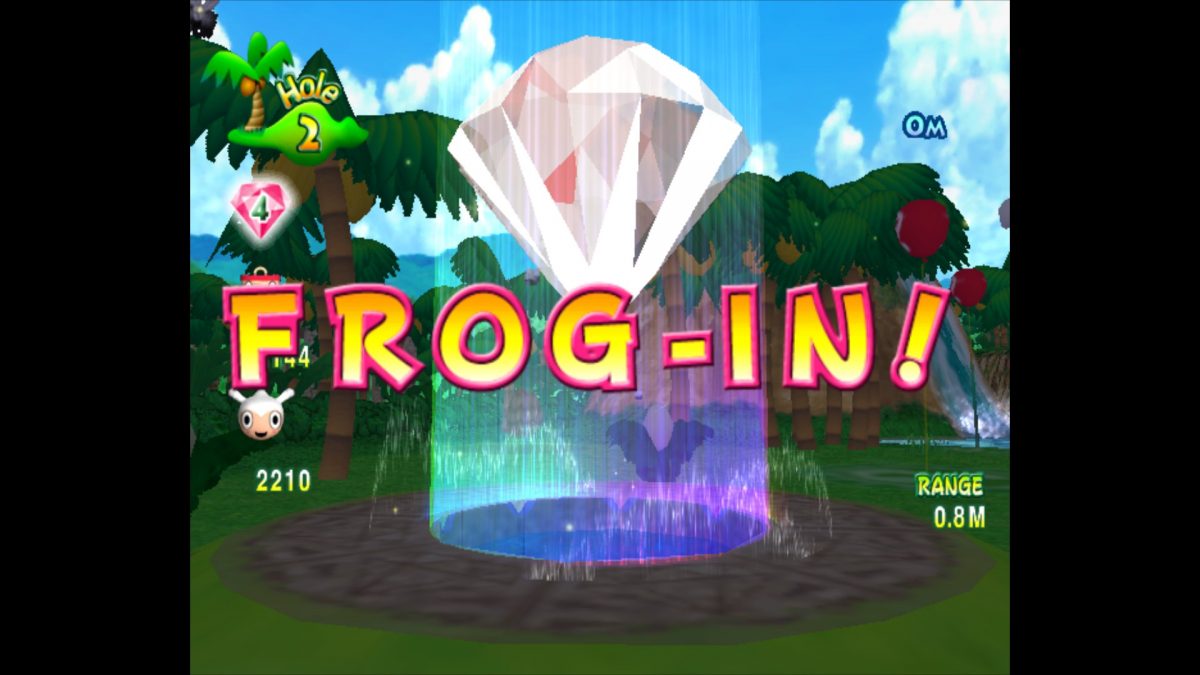 This time next week, my weekly roundup post should hopefully include some Nintendo Switch! Until then, I have to make do with some old stuff. 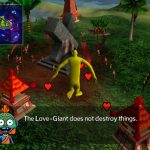 Doshin the Giant (GC)
The best of games. I really hope Nintendo make a sequel for the Switch. They won’t, of course, but it’d be nice. Even if it was just a slightly tarted up version of this. Some people would tell you that spending several hours moving trees from one place to another is tedious busywork. Those people are Wrong people. 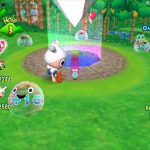 Ribbit King (GC)
Only a little though. It’s great, but I’m playing this (and Doshin) emulated with a 360 controller and I’d not configured the deadzone on the sticks. Done that now, so next time the targeting reticle won’t move by itself and prevent me from taking shots. I did manage two games against my daughter, despite the Frog Drift, though.

Monster Loves You! (PC)
Something I picked up in a Humble Bundle. I completed it, but it was a bit weird.

Lumo (PS4)
I enjoyed this. And I wrote a review of it. Go and read that review.

Blimey. Is that all this week? Surely not?

SWIIIIIITCH. My extra power cables have arrived. Just need something to plug them into.

Having to wait for a Switch to arrive.