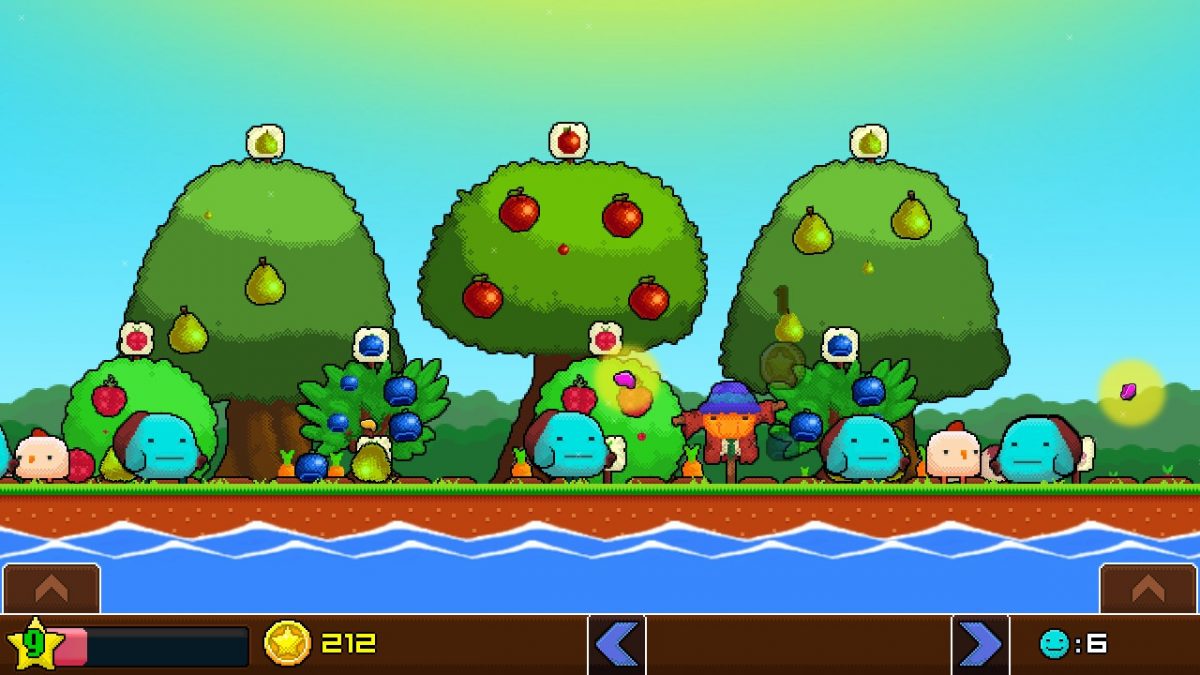 Not often I buy and complete a game in a single weekend. Even if said game is only an hour long. But here we are.

Grand Theft Auto V (PS4)
So the gang is all together, sort of, and I’ve completed the first mission as the three of them. A not at all far-fetched episode where Trevor flies a helicopter that Michael rappels out of so he can smash through a window of a tower block, while Franklin provides covering fire with a sniper rifle. Pretty standard GTA then. And then this happened to Michael: 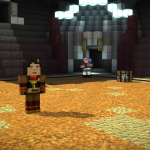 Minecraft: Story Mode (PS4)
I played and completed the remainder of this over the past week. If you’ve read my Gaming Diary you’ll be aware of my thoughts already, but basically – not a terrible game, but absolutely not the graphical adventure title I was expecting and far too full of QTEs. QTEs which I always find too difficult on a PlayStation controller because I don’t know which button is which. All done now. 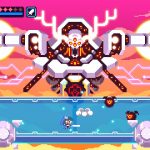 Kamiko (Switch)
With some store credit and a sale, I picked up some eShop Yen from Play-Asia. With it I bought Kamiko and Plantera DX for essentially thirty pence each. I was going to get Kamiko anyway, as I’d enjoyed Fairune and as it turns out, it’s really pretty good! Short, but that’s not an issue. Especially for 30p, anyway. I completed it, of course. 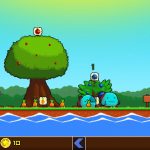 Plantera DX (Switch)
And this, which is a simple clicker style game where you have a farm full of deformed animals. There’s very little to it, but it’s cheerful and cute and difficult to put down. Which is odd really, because once you’ve bought a few upgrades it’s actually better to put it down and stop playing for a while, because it plays itself. Currently on level 60. I don’t know what level it goes up to, but there’s an achievement for reaching 100, so at least that.

Hands. As always. Minecraft: Story Mode not being what I thought it would be.