Too many games. Too many! Imagine. 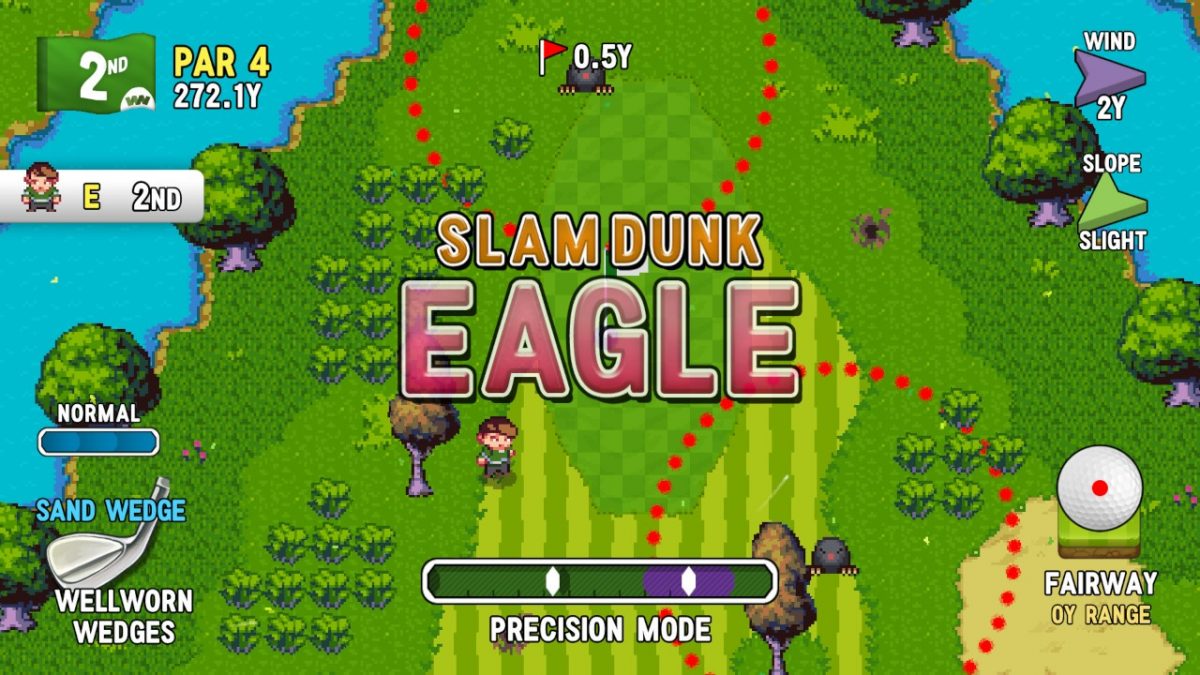 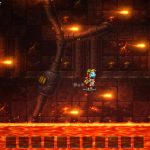 SteamWorld Dig 2 (Switch)
Bought, played and completed. Just like that. Then went for 100%. It’s a fantastic game, always a pleasure and never a chore. Although the final, after-100%, trials are the hardest thing ever and I’ve not managed to best them. Yet.

Hitman (PS4)
Completed! Had a lot of fun with this, finding ways to make use of the schedules and weaknesses discovered to bump off people in interesting ways. Crushing the heart (literally) of the heart transplant bloke, poisoning a lawyer via fugu, making use of a battering ram, and tinkering with a Tuk Tuk. It’s the best Hitman game.

Lego Star Wars: The Force Awakens (PS4)
It’s Star Wars and Lego. Not a fan of the former, but a fan of the latter, so it was OK. I don’t like the two new mechanics (cover shooting and multiple builds from the same bricks), but they’re not deal-breakers. The stats say we finished the story in under 10 hours, making it the shortest Lego game by some way, but there’s still plenty to do as the stats also say 25.4% complete.

Picross S (Switch)
This looks kind of weird on the big screen, but that’s probably only because I’ve only played 3DS picross games for the last few years. I’ve not finished many puzzles yet, mainly because of… 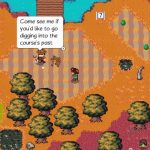 Golf Story (Switch)
Long wanted, and finally here. It’s a sort of adventure game, only with golf and golf-related game mechanics. It’s a little rough round the edges (literally – I’ve got stuck in or on scenery multiple times so far, and had to quit out), and the multiple pixel sizes jar a bit, but it’s nuts and lovely and I’m really enjoying it. I’ve just gained access to the third course, having fed some fish, dug up an idol, found some lost turtles, played disc golf, and all sorts of other not-golf activities.

All the games coming out at the same time. Come on lads, sort it out. It’s not even Christmas yet.