I’ve mentioned before, but I don’t often play games on my phone. Sometimes, though, one comes to my attention. Like Data Wing did.

Data Wing feels like a cross between Super Sprint, Thrust and escapeVector. You control a dart shaped object – supposedly a data carrier in a computer system – by pressing the left or right of the screen to steer. Simple controls, so workable on a touch screen! 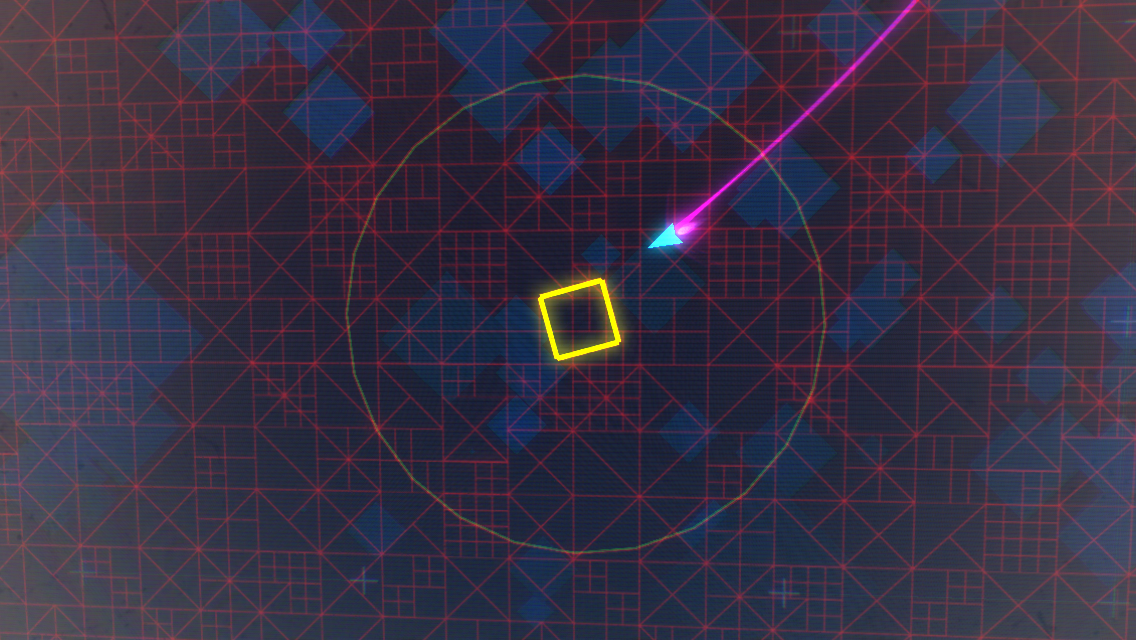 Levels vary between reaching the exit in a fast enough time, racing other darts, finding keys, navigating through heavy gravity, and so on. Skimming the walls with your dart increases your speed, and some areas boost you, slow you down, or  strip you of control temporarily.

There’s a story about a process in the computer, Mother, wanting to use you to become a real human, and a possibly reformed malware entity who suspects Mother might not be all she appears. You can also collect files that contain message fragments from the computer’s owner, revealing another story there.

Data Wing is a simple, short but excellently executed and fun little flying/racing title. And current, it is totally free. Free! Not even any adverts or anything. Amazing.