I’m in two minds about this. On the one hand, it’s a perfectly good sneaky-stabby 2.5D platformer. On the other hand, it’s a terribly disappointing Assassin’s Creed game with a feeble story that weakly continues on from Ezio’s trilogy.

Initially, it feels a lot like the original 2D Prince of Persia game with obvious technical improvements. The more I played it, however, I realised it was really much closer to the Shinobi game on the Nintendo 3DS, only with a bit more emphasis on staying hidden rather than killing everything. 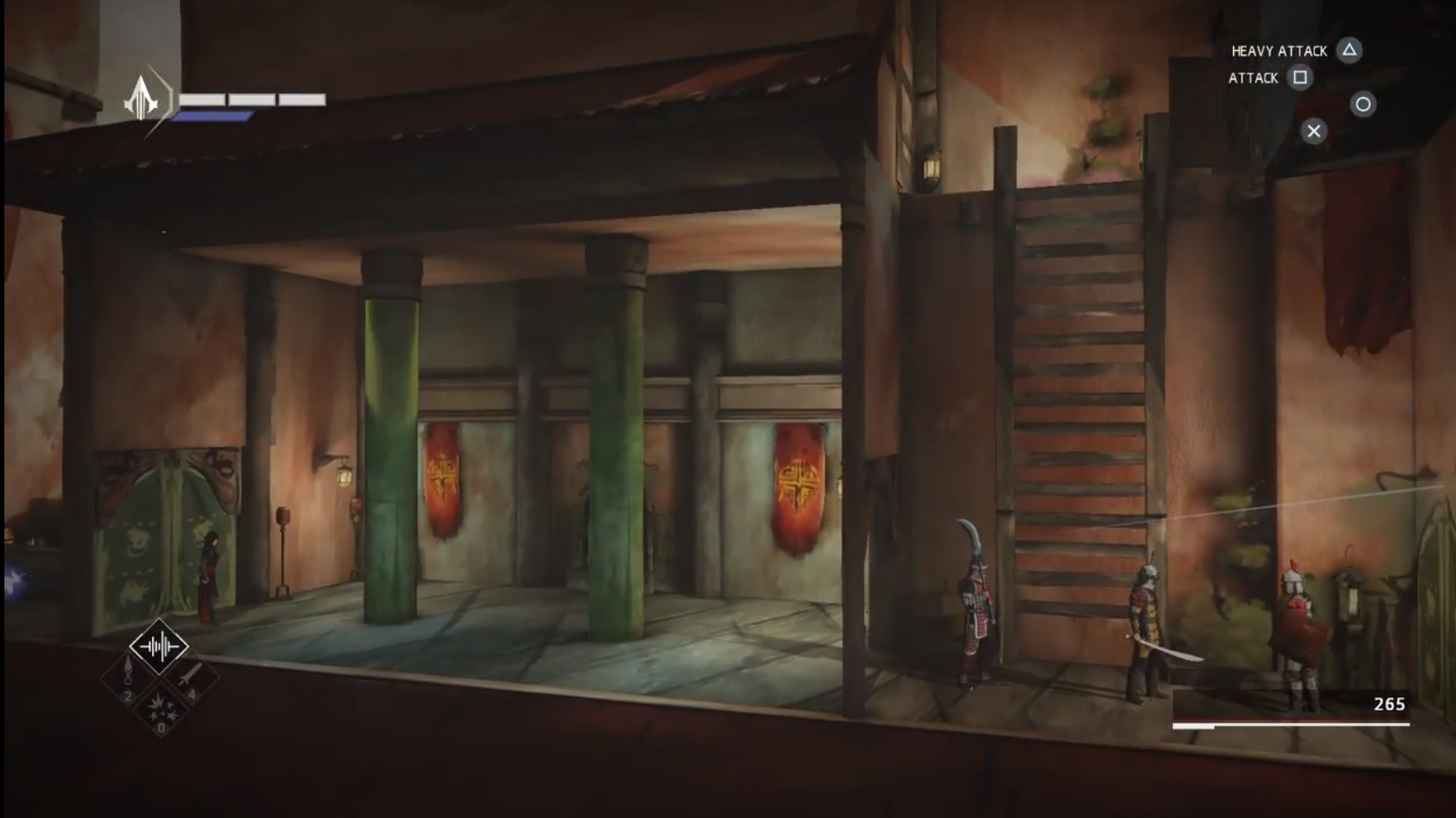 There’s nothing actually wrong with the game, aside from a couple of “endless runner” sections with their trial and error flaws, but it’s not good enough to make me want to play through the other two games in the series (India and Russia). I’m impressed that not being fully 3D worked a lot better than I was expecting, however.

The final boss was rubbish though. After a couple of proper boss fights with Prince of Persia style swordplay – parrying and stuff – you literally just walk up behind him and press a button. Oh, spoilers, sorry. 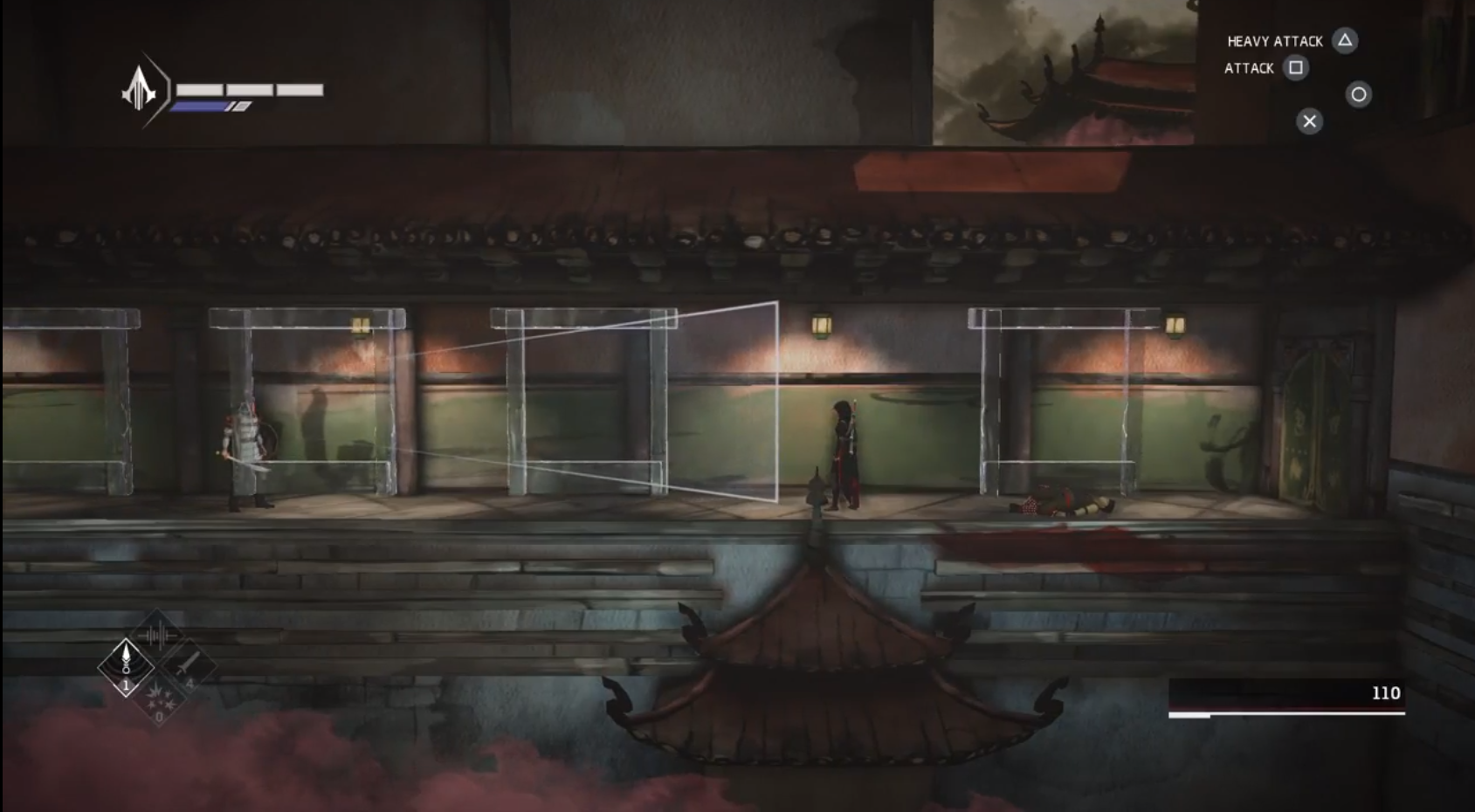