I read a couple of reviews for North, and although they weren’t exactly high scoring, they all said the story was interesting if a little short. Someone referenced Blade Runner. Another mentioned Papers Please. For reasons that became obvious when playing, specifics were missing somewhat from these reviews.

Then I saw it was only £2.79, and more than that I had some free eShop credit. Not only that, but I’d get some money back now Nintendo have that rewards points thing. Why not, I thought. 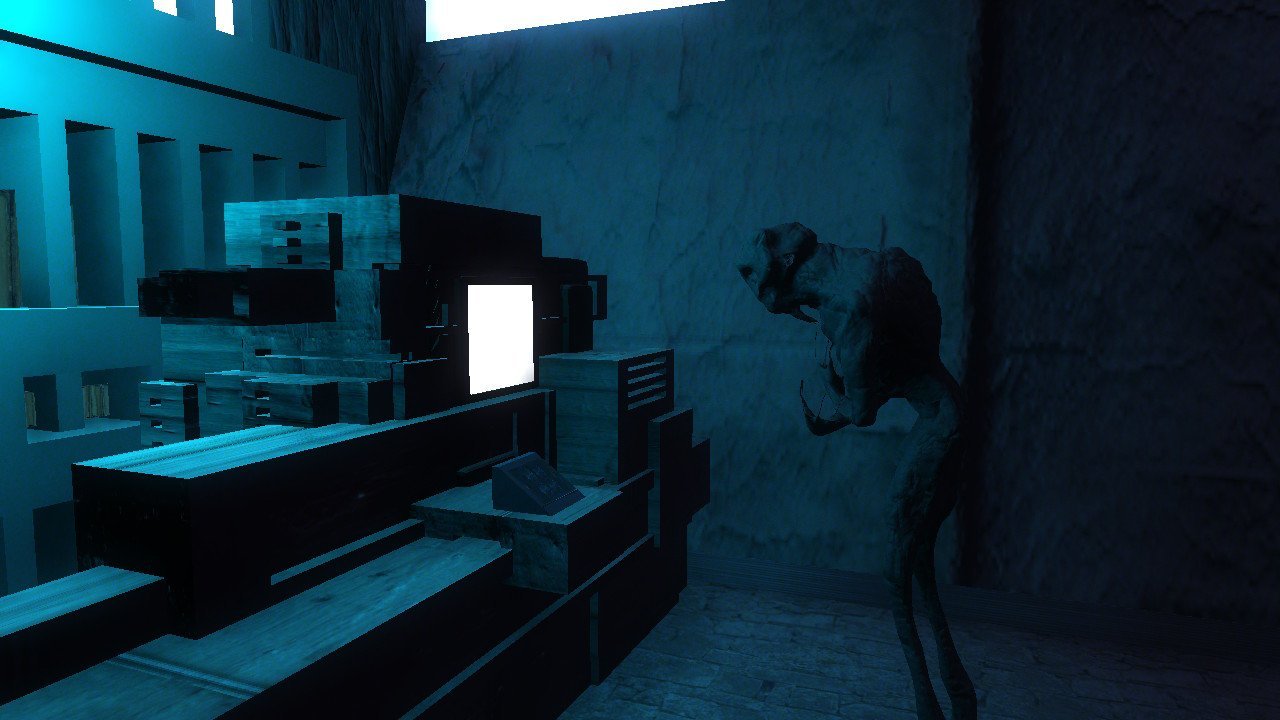 North is a narrative discovery game, and starts with you – a refugee from the (seemingly literally on fire) South – having just made it to a city in the North. Before you can apply for asylum, you have to prove you’ve been persecuted in your own country, convert to the local religion, and be fit for work.

This plays out in the form of walking round mostly pitch black areas, writing letters to your sister who is still back in your old country, and some slight interaction with alien figures and switches. It’s important to mention the pitch black areas, because on the Switch at least (Youtube videos of other platforms suggest it’s a Switch thing), some areas are too dark to see anything. Walls, slopes and space are all just black. I missed a door for ages because it was so dark.

One of your first tasks (and the only one that requires any sort of skill or dexterity) is to work. You get a drink from a vending machine which allows you to run, then enter the mines. Here, you have three jackhammers you have to activate (and collect the stones they produce), only you die if you stay in the mines too long. You can recover health by running back to the entrance before you die. 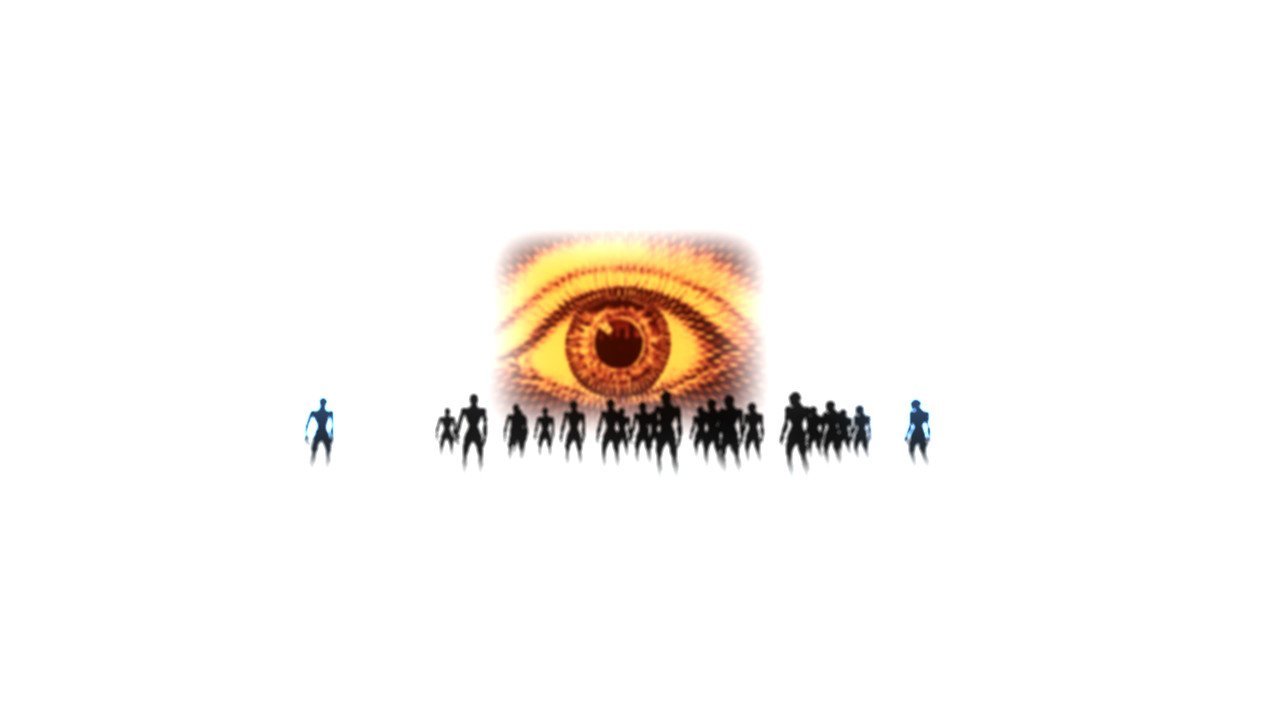 Hardness to see and game breaking glitches aside, the game’s story was enough to keep me playing. I can’t go into details here much as almost everything is a spoiler, but when you realise why the player is being persecuted, you suddenly realise how politically charged the game is. Especially since it comes from Moscow…

For some reason, it feels a lot like Bernband only more oppressive and more lonely. It’s amateurish in the way it’s built, with unfinished rooms and what I sense are Unity assets, but it seems like that’s just the means used to tell the story. It could have been done in Twine, or Inform, or PICO-8, so I can’t really mark it poorly for that. Apart from the lighting and bugs, of course!

Having played it, I can see how the reviewers had a hard time scoring North highly. It’s like trying to assess a film using the rules of reviewing a concert. Is North a great game? No. Is it a great story? No. Is it an important story to “play”? Absolutely.

Oh, and the title music track is a lovely Vangelis-style thing so it’s almost worth it just for that.