There are few people on the internet I’d consider a friend. You know, like a “proper” friend, like you’d have offline. One was Owen Allaway, also known variously as username takeup would allow, as The Rev and That Rev Chap. He’d been a part of pretty much every online community I frequent for more than 10 years, and I’d played happy fun blue sky games like Animal Crossing and Viva Pinata online with him and his wife more times than I can recall. I’ve spent far too many pounds on the iPhone App Store buying games he insisted were utterly unmissable. He even wrote for ugvm, the free online magazine I edited many years ago.

I don’t know what to say. I’m surprised at how sad I feel, considering I’ve never even met him in “real life”. I can’t begin to imagine how his wife has taken this, but my thoughts are with her.

He also leaves behind a lot of this sort of thing: 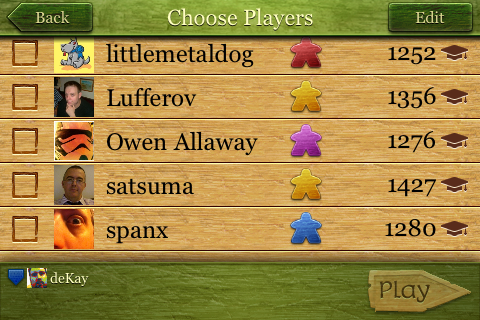 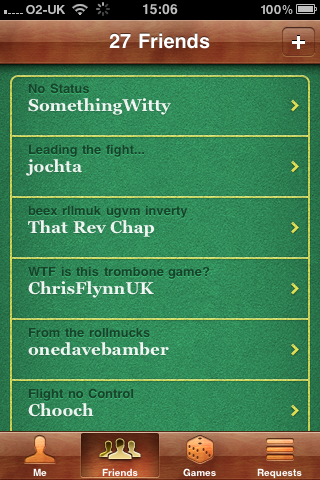 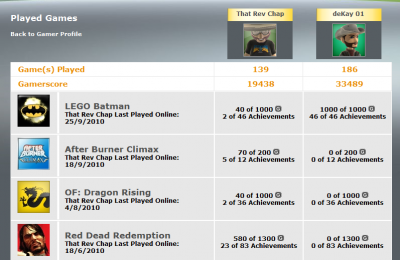 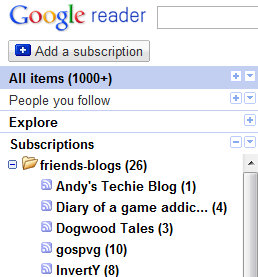 He’s left a legacy, all over the internet. From his blog at inverty.com to newsgroups and forums, Xbox Live, his amazing Seaman Diary, and Twitter – this being his final post before he died:

RIP Owen. You were an absolute star. And I never did beat you at Words With Friends.

10 thoughts on “There are no words, only pictures”