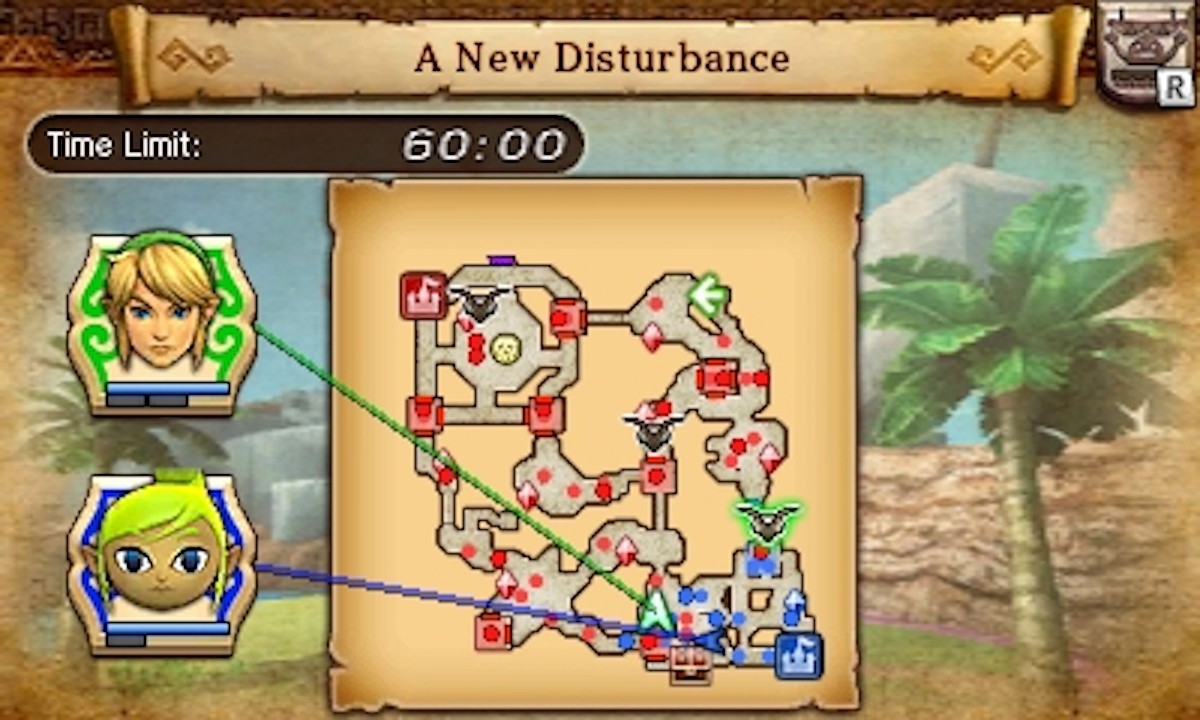 More Zelda than you can shake a Fire Rod at. And some other stuff.

HYRULE WARRIORS LEGENDS (3DS)
Although I completed the main story in Legend Mode previously, there was More. Not just Cia’s story either – a whole new chapter set after the main plot, involving King Daphnes and Tetra who bring with them two new maps. It was most exciting.

HYRULE WARRIORS (Wii U)
And more of this happened too. There are still two missions in the original Adventure Mode map that I’ve never been able to A rank, and that was sadly the case after playing it again several times this week. Decided to make a start on one of the other maps instead, but didn’t get very far. 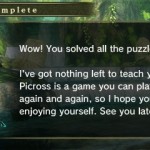 My Nintendo Picross – The Legend of Zelda: Twilight Princess (3DS)
Bit of a mouthful that. Managed to get this free with My Nintendo points, and finished it over the weekend. It’s Picross e with Zelda, and without Pokémon Picross’ stupid payment system. Completed it.

Broforce (PS4)
An excellent, if a little random, shooty platformer with some annoying bugs. Lots of fun though, and I finished it off this week.

Lego Lord of the Rings (360)
Finished. Can’t be bothered with the 100% on this though, there are too many bugs and it’s not as much fun as other Lego games. Plus I have to turn the 360 on to play it.

Amiibo Tap (Wii U)
It’s not really a game. You tap your Amiibo (or Amiibo cards) on the gamepad and it unlocks timed demos of various Virtual Console games. So I had little bits of Mach Rider, Wario’s Woods, various Kirby games, Super Mario Bros: The Lost Levels and Super Mario World to play.

Same as ever. Firewatch, No Man’s Sky, Lego Marvel Avengers (all PS4).

I think I also want The Witness too. Do I?

Nothing. Oh, actually, Downwell. There’s no support from the devs and it still crashes with DirectX errors.