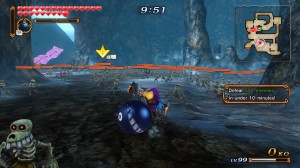 With over 80 hours racked up now, this became my most played Wii U title some time ago. No matter how repetitive it seems to be, even playing exactly the same mission over and over with the same character, it never gets boring. I have now at least started the Master Quest from the first set of DLC, albeit to just play about four missions to see what they were like. Since then, there’s been another set of DLC which included another new character and a slightly smaller Adventure Mode map (which I’ve barely even looked at), but no Legend Mode additions, sadly.

I’ve still not finished Adventure Mode. In fact, I’ve still not even cleared the full map, let alone collected all the weapons, hearts and skulltulas littering the place. I have made some headway in ticking the lot off, but I estimate at least another 30 hours before I’ve done the whole thing. I have at least picked up some decent weapons for most of the characters now, although the likes of Wizzro and Midna are still woefully underpowered through lack of use. Link’s Lv3 Power Gauntlets, complete with Chain Chomp wrecking ball are a sight to behold though, and his apparently naked giant Great Fairy is ludicrous. In all: Best Game. 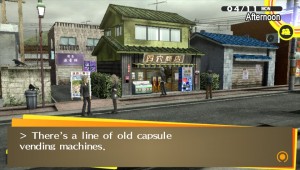 Everyone seems to rate this as one of the best games ever. It’s one of the few games I wanted a Vita for, so when it was reduced to a silly price (on the same day as Akiba’s Trip) I snapped it up.

Even though I’d heard a lot of good things about it, I wasn’t really sure what to expect, aside from “an unusual RPG”. I thought this meant something along the lines of Contact or Earthbound, and as I’d been cautioned to avoid anything describing the actual game or plot as it’s apparently best to dive in blind, I wasn’t prepared for what I got.

The fantastic yellow submarine/katamari hybrid opening sequence segued into Shenmue before becoming something somewhere between Phoenix Wright and Eternal Sonata, via a Japanese dating sim and The Ring. Confusing and compelling, although (so far) mostly non-interactive, I’m just past the second murder (yes, it’s a bit grim in places) and, from what I’ve been told, have only about 78 hours left before I complete it. Erm. 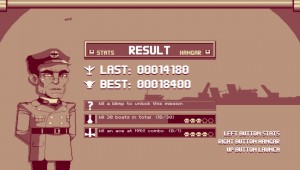 Or Love Trousers, obviously. I have the PC version, but I don’t play PC games. This is a free-for-a-few-weeks PS+ rental, and it’s a lot of fun. I’m terrible at it, but it has some addictive progression and that ever important “just one more go” factor. It’s like Time Pilot, only distanced from that title in a similar way to how, say, Pac-Man CE is from Pac-Man. And in sepia. 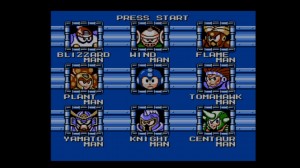 I finished Mega Man 5, so started Mega Man 6. It’s just more of the same, which isn’t really a complaint, but even when they add new stuff to the formula it still doesn’t actually change the basic game. As the last NES Mega Man it’s a little sad to be nearing the end of the series, but I do have the SNES Mega Man 7 and Mega Man X2 lined up for the future, so it’s not really close to being over. 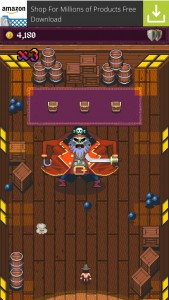 What’s that? An iOS game that isn’t Slay? Well, the team behind this asked for beta testers, so I volunteered. And I’m pleased to say, that they’ve really responded to feedback from myself and the other testers, and quickly moved this from a  far too simple, slightly rough and seemingly pointless title to a polished, perfect for mobile play game. It plays a little like Peggle but with Super Kick Off style aftertouch. And your little man is the ball. And he can only beat the baddies (uh, like the pegs in peggle) if he (or she) runs into two of the smaller sized baddies first. Or you die. And there are bosses.

Look, I can’t explain it. It’s out soon, and is free with IAPs to buy continues (and remove ads) and it’s definitely worth a look. Not least to see me in the credits. 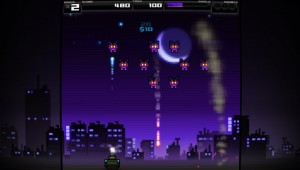 Need For Speed Most Wanted (Vita) 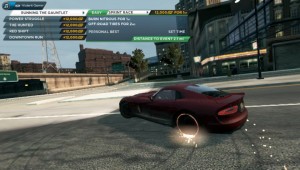 EA game this away for free. And it’s not even “PS+ Free” either – it’s actually really free. It’s also the same game, albeit smaller, lower resolution, and not quite as nice generally, as the Wii U version I’ve already played to death. It is still pretty and fun and everything, but I don’t know if I can be bothered to complete it again. 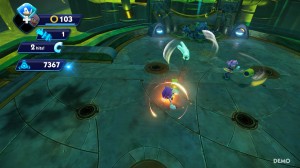