Them Things Wot I Wrote 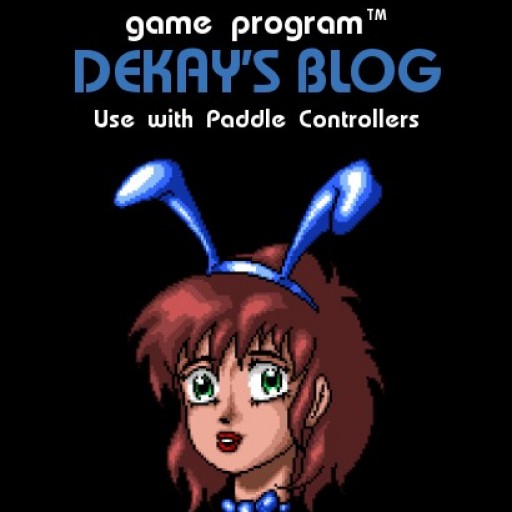 Hello everyone and Happy New Year! I remember saying Happy New Year at the start of 2016 too, and we know how well that went, so perhaps don’t read too much into the word “Happy” there.

At the start of 2016, I decided I’d post a lot more on my blog. I’d not really decided what to write about, and it was only after a couple of weeks of daily posts I thought hang on, I could do a post every day for a month! Then a couple of months. Then I went all out and tried for a year.

And what a year of posts it was. Certainly, I prattled on a lot about games, but I also wrote loads of other things. Of course I ran out of ideas very quickly so canvassed Twitter for suggestions, most of which I’ve accommodated. I made stuff up. I told stories. I wrote about true things. I divulged some opinions, explained how to do some technical stuff, and I even typed up words about politics. But mainly, I wrote about games.

In 2017 I don’t intend to write quite as frequently. Even though I technically didn’t compose a post each day (I’d often do several at once and queue them up), it still took a lot out of me in both time and ideas. I don’t want to return to a post every couple of months, but I definitely want three or four each week. Posting here so much means my Gaming Diary has been left to exist almost entirely for the purpose of reporting on games I’ve completed, rather than those as I’ve been playing them. I’ll see how it goes.

Looking back over my year, there are a few specific posts that stand out as those I’m either proud of or were just so ridiculous even I was surprised I published them. Here are a handful of the highlights:

See anything you like? Have any suggestions for other stuff to write about? Why not let me know!